A recent ranking by Niche has named the Cinco Ranch neighborhood and the city of Sugar Land among the top 10 places to live in the Greater Houston area.

Niche, a ranking and review site, based the ranking on factors such as cost of living, schools, health care, recreation and weather, according to the website.

Sugar Land ranked fourth on the list, while Cinco Ranch came in at second; Cinco Ranch followed The Woodlands, which Niche ranked the best place to live. 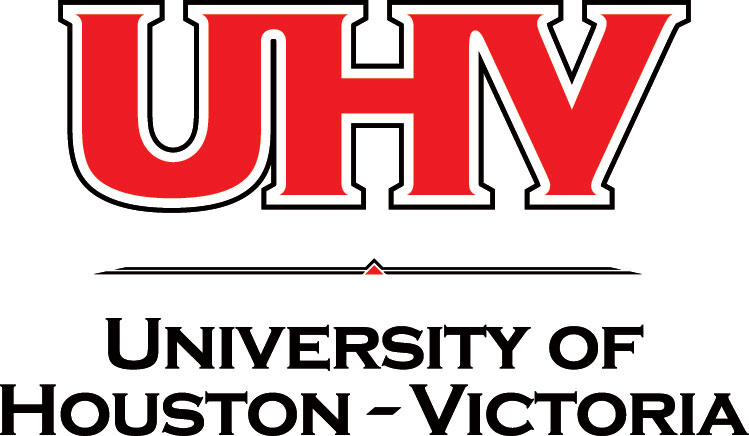