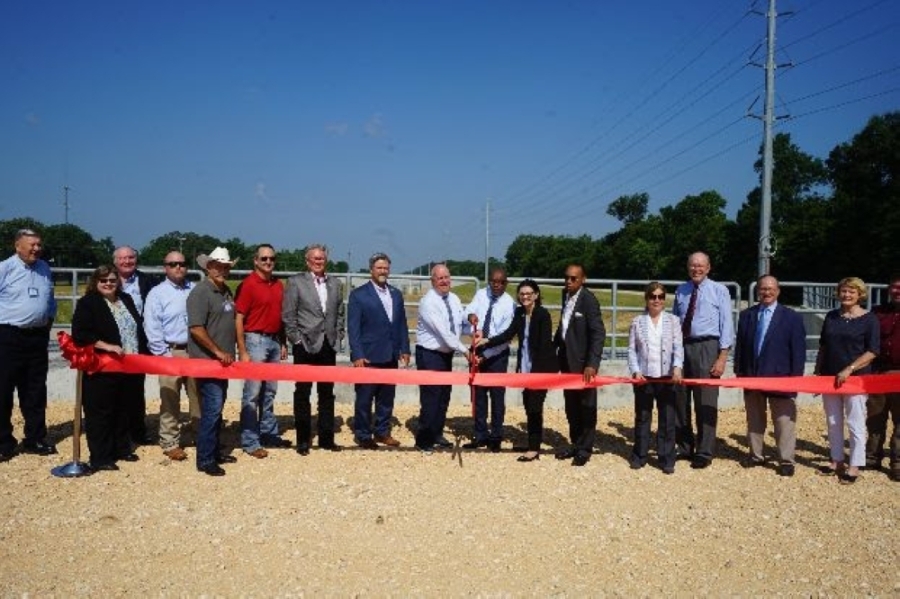 “The Luce Bayou Interbasin Transfer Project is helping to meet water supply demands of a growing population,” Mayor Sylvester Turner said at a ribbon-cutting for the project. “The [project] is a testament to our region’s commitment to building a more prosperous and abundant future for generations to come.”

The project, which includes a 26-mile system of pipes and canals, has been in development for over 50 years and broke ground in 2017.

The Coastal Water Authority, an organization that distributes water sources owned by the city of Houston, partnered with four other regional water authorities to construct the project. Funding for the project came from The Texas Water Development Board and bonds secured through the State Water Implementation Fund for Texas.

It will serve both Harris and Fort Bend Counties, the combined population of which is predicted to increase by 3 million people by 2050, according to a city of Houston news release. 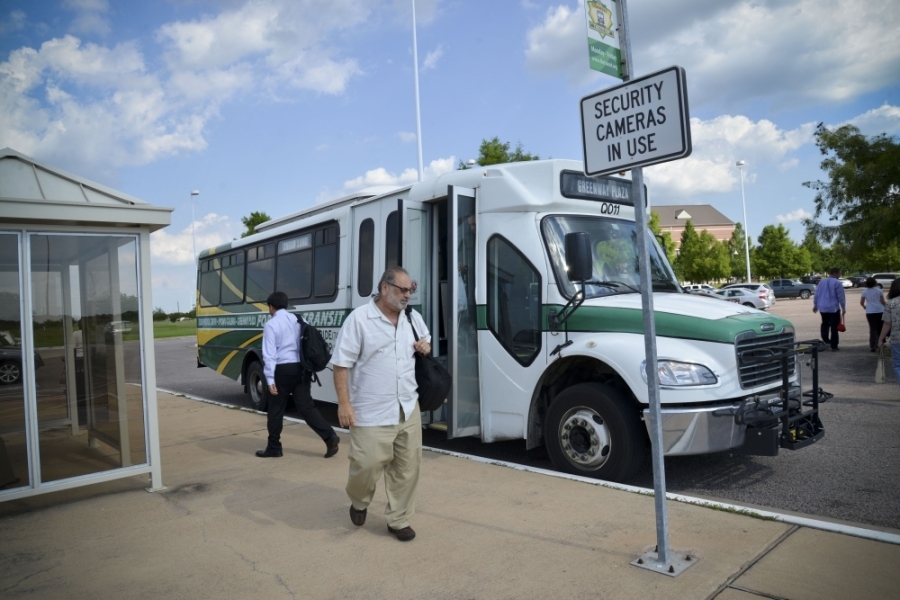 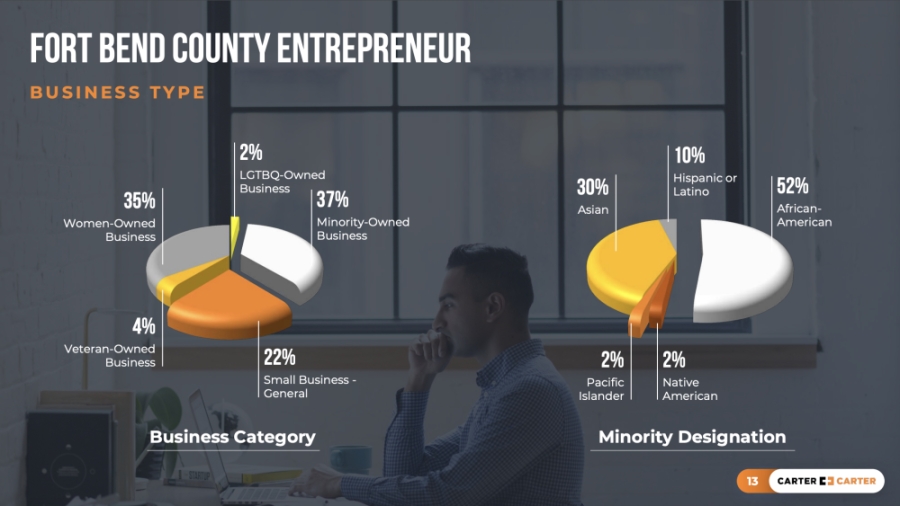 Jun 16 2021
June 14, 2021 | Austin, Texas | Press Release Governor Greg Abbott today announced that Texas is again recognized with a Gold Shovel Award by Area Development magazine for leading among the most populous states in attracting high-value business investments in 2020 that will create a significant number of new jobs i...Continue Reading