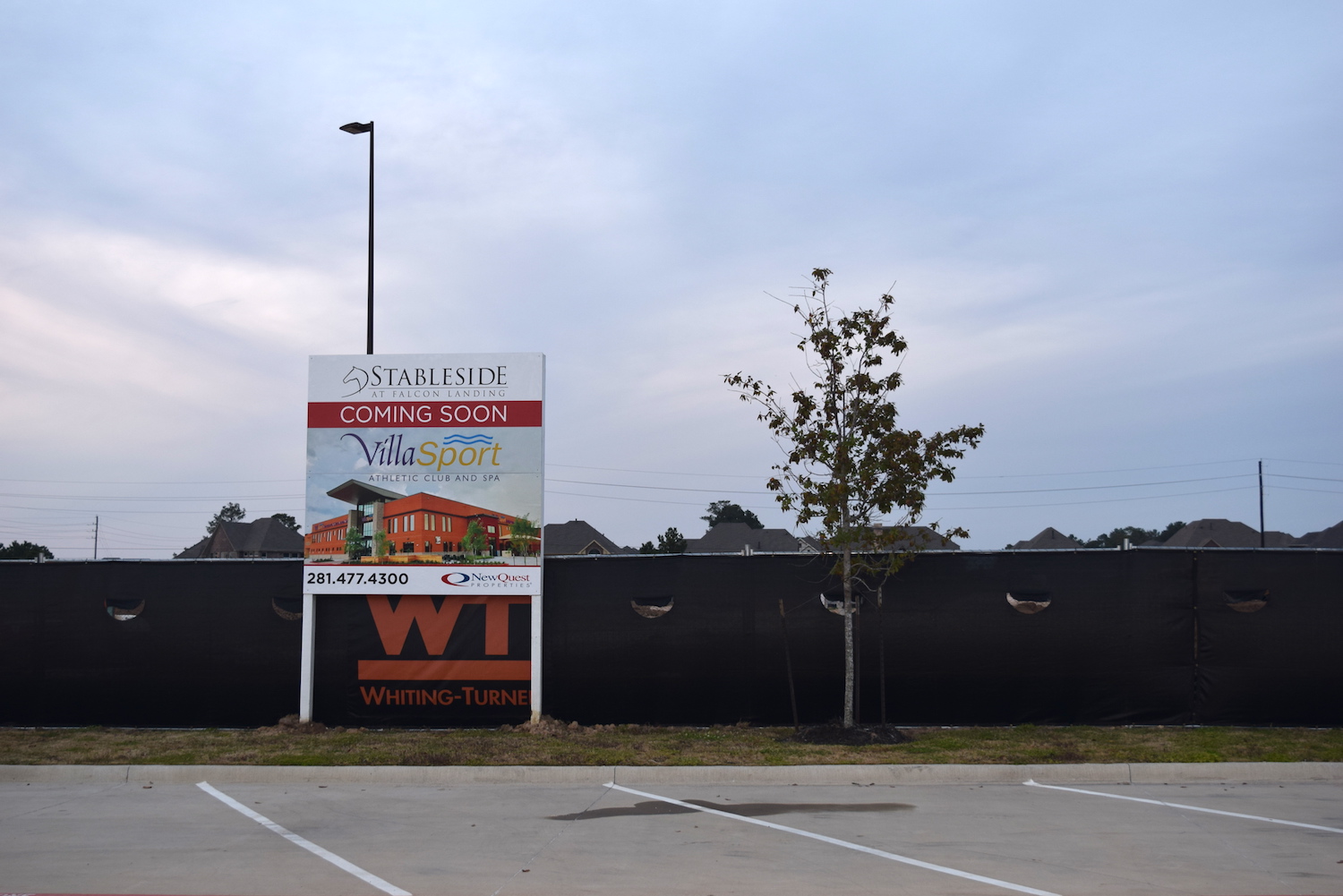 NewQuest Properties began construction on Phase 2 of The Stableside at Falcon Landing development in early January. The second phase includes the construction of a new 35,000-square-foot section that will be anchored by The Union Kitchen and Jax Grill, said NewQuest Associate Austin Alvis via email.

“VillaSport Athletic Club and Spa broke ground in December and is shooting to open by the end of 2019, barring weather delays,” Alvis said.

The second phase of the development will also include Sub Zero Ice Cream, Nekter Juice Bar and The Lash Lounge, Alvis said. The new buildings will be built around a community green space with large patios and a boardwalk. Phase 2 is expected to be completed in July, with tenants opening by October, he said.

The development has two pad sites remaining, and NewQuest intends to build another multi-tenant building on one of those sites. Prospective tenants are in discussions for the site, but no tenants have signed leases as yet, Alvis said.

“We have recently signed a lease with Tidal Wave Auto Spa, a high end car wash and detail center, on Falcon Landing,” Alvis said. “They will start construction in March and open late Summer.”

According to a sales brochure provided by NewQuest, the shopping center has a population of more than 100,000 within a three-mile radius with average household incomes of about $160,000. The first phase of the site is anchored by a Kroger grocery store. 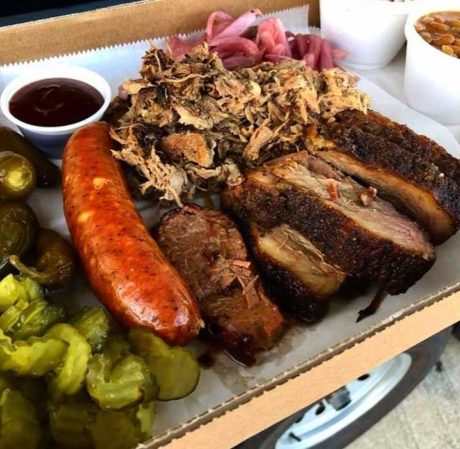 Jan 8 2019
By: Jen Para - Community Impact The Katy area is full delicious places to eat and drink, and more options are on the way. The following restaurants are expected to open in 2019. 85°C Bakery Cafe In August we reported that 85°C Bakery Cafe expects to open a new location in the Kat...Continue Reading 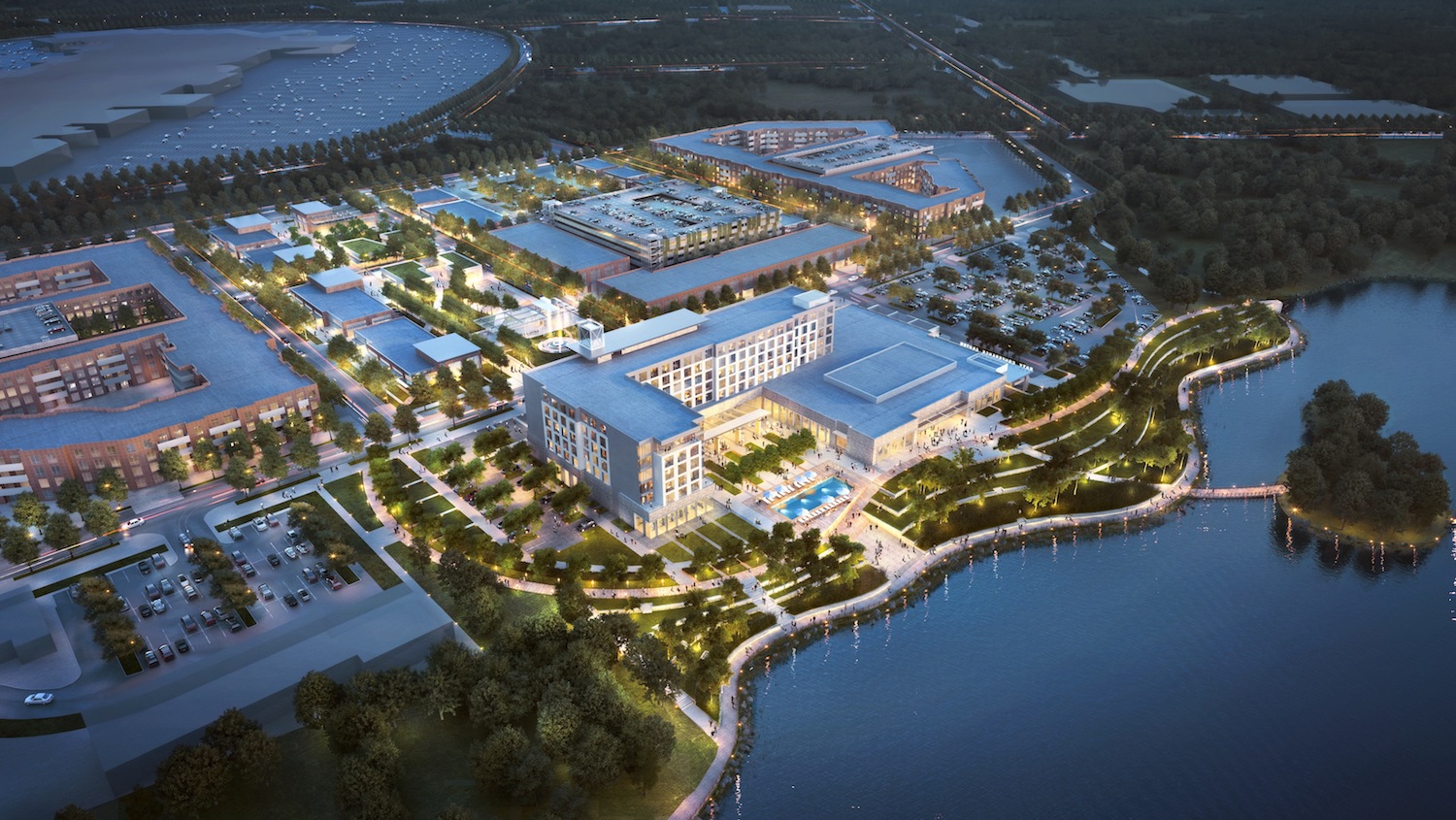 Jan 3 2019
Texas, Florida rank 1-2 for the 3rd year in a row; Illinois tops out-migration states Story by U-Haul Everything continued to be bigger in Texas last year, including the number of U-Haul trucks pulling into the state versus the volume leaving. Texas registered as the U-Haul No. 1 Growth State in America fo...Continue Reading