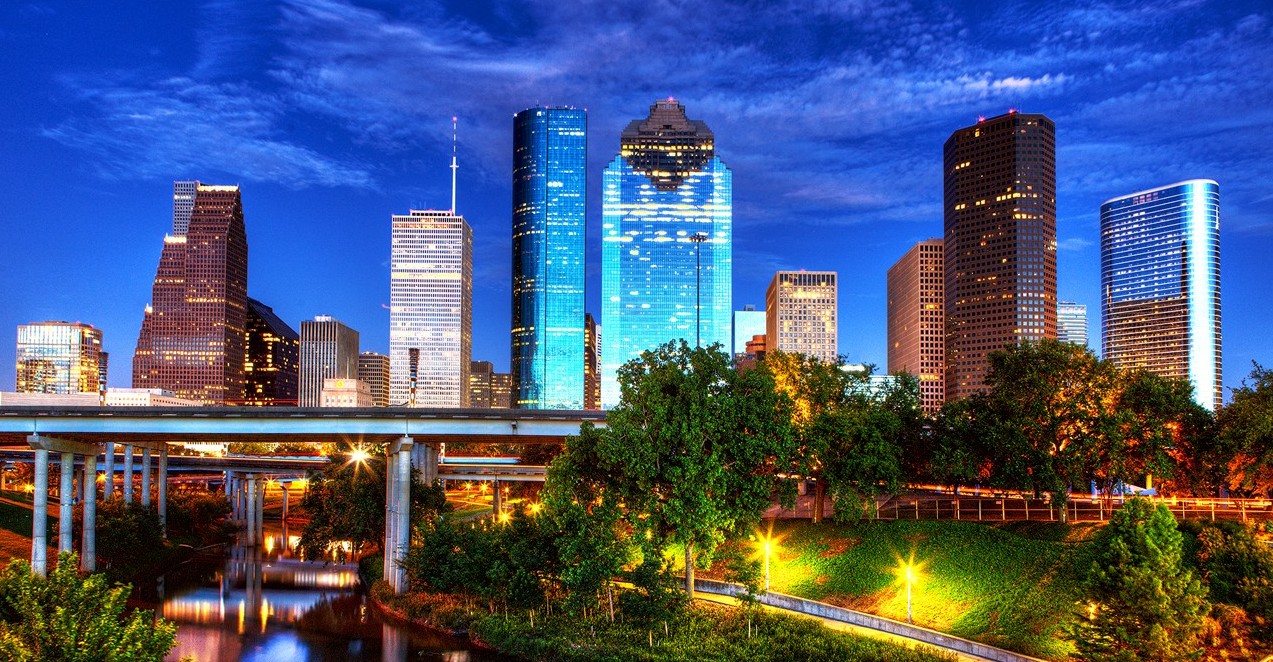 Net international migration — the number of people moving in and out of the country — added 1,010,923 people between 2021 and 2022 and was the primary driver of growth. This represents 168.8% growth over 2021 totals of 376,029 – an indication that migration patterns are returning to pre-pandemic levels. Positive natural change (births minus deaths) increased the population by 245,080.

“There was a sizeable uptick in population growth last year compared to the prior year’s historically low increase,” said Kristie Wilder, a demographer in the Population Division at the Census Bureau. “A rebound in net international migration, coupled with the largest year-over-year increase in total births since 2007, is behind this increase.”

The South, the most populous region with a resident population of 128,716,192, was the fastest-growing and the largest-gaining region last year, increasing by 1.1%, or 1,370,163. Positive net domestic migration (867,935) and net international migration (414,740) were the components with the largest contributions to this growth, adding a combined 1,282,675 residents.

The West was the only other region to experience growth in 2022, having gained 153,601 residents — an annual increase of 0.2% for a total resident population of 78,743,364 — despite losing 233,150 residents via net domestic migration (the difference between residents moving in and out of an area). Natural increase (154,405) largely accounted for the growth in the West.

Increasing by 470,708 people since July 2021, Texas was the largest-gaining state in the nation, reaching a total population of 30,029,572. By crossing the 30-million-population threshold this past year, Texas joins California as the only states with a resident population above 30 million. Growth in Texas last year was fueled by gains from all three components: net domestic migration (230,961), net international migration (118,614), and natural increase (118,159).

Florida was the fastest-growing state in 2022, with an annual population increase of 1.9%, resulting in a total resident population of 22,244,823.

“While Florida has often been among the largest-gaining states,” Wilder noted, “this was the first time since 1957 that Florida has been the state with the largest percent increase in population.”

It was also the second largest-gaining state behind Texas, with an increase of 416,754 residents. Net migration was the largest contributing component of change to Florida’s growth, adding 444,484 residents. New York had the largest annual numeric and percent population decline, decreasing by 180,341 (-0.9%). Net domestic migration (-299,557) was the largest contributing component to the state’s population decline.

Components of Change for States

The Population Estimates Program uses current data on births, deaths and migration to calculate population change since the most recent decennial census date and produce a time series of estimates of population, demographic components of change, and housing units. During 2023, the Census Bureau will release estimates of the 2022 population for counties, cities and towns, and metropolitan and micropolitan statistical areas, as well as national, state and county population estimates by age, sex, race and Hispanic origin. Population estimates by age and sex for Puerto Rico and its municipios will also be released. 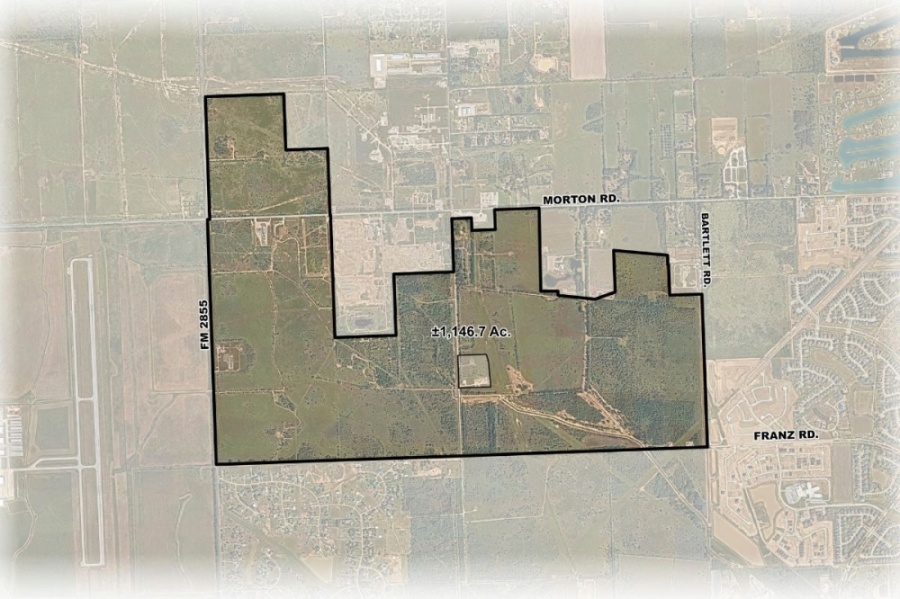 Johnson Development to begin construction on a 1,146-acre master-planned community in spring 2023

Jan 16 2023
By: Asia Armour - Community Impact A new, unnamed master-planned community with a Katy address is coming to Waller County—near Morton Road and FM 2855—according to a Jan. 4 news release from Johnson Development. This comes after a recent venture with Plow Realty to develop an 1,146-acre land tract for Johnson Development’s 16th Houston-area community...Continue Reading 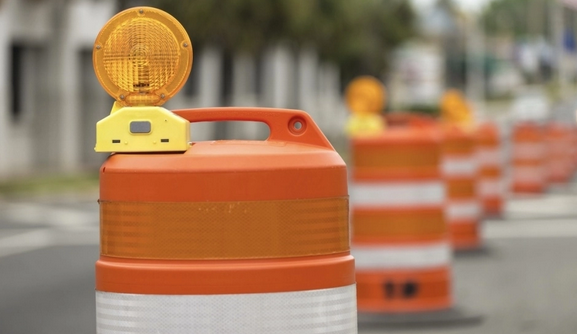 Update on transportation projects in the Katy area

Jan 16 2023
By: Asia Armour - Community Impact There are currently multiple construction projects happening now in the Katy area. Read down below to find out more about the cost, timeline, scope and funding source for each project. I-10 expansion The Texas Department of Transportation has been reconstructing I-10 from FM 359 to the Brazo...Continue Reading 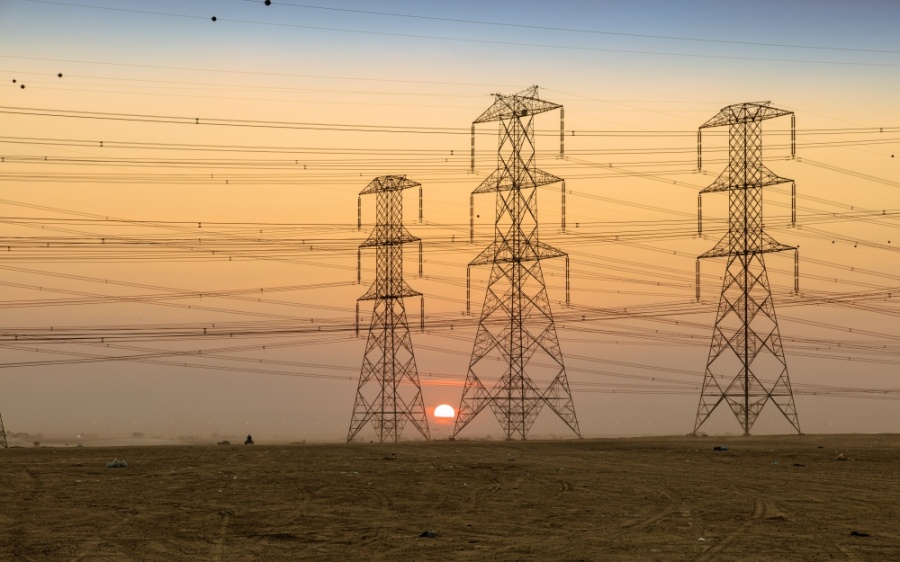 Jan 15 2023
By: Renee Farmer - Community Impact American Wire Group, a supplier of wires, cables and other equipment for the electric utility and renewable markets, announced the opening of a national distribution facility in Katy. The new 205,000-square-foot distribution center off of Katy Brookshire Road will bring an estimated 30-50 new jobs t...Continue Reading