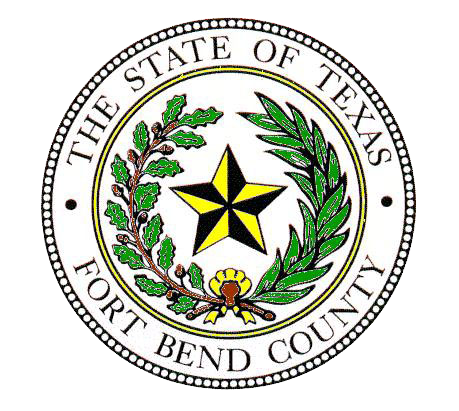 Fort Bend County’s new emergency operations center is slated for a late May opening, should the building’s construction timeline remain on track.

The two-story, 24,245-square-foot emergency operations center at 307 Fort St., Richmond, originally scheduled for completion by late March, is now looking at a late May opening due to delays in supplies, according to a Feb. 28 news release.

At $9.3 million, the new building is designed to consolidate offices and communications spaces to best accommodate the county’s response to weather, fire and other emergencies, said Mark Flathouse, ??the county’s emergency management coordinator.

The facility will include a detached apparatus bay for emergency vehicles, in addition to large training rooms, a media room, staff offices and support areas.

“It’s about communication and it’s about partnerships,” Flathouse said during a Feb. 28 news conference. “This building behind us will develop the communications throughout the county during any emergency or anything taking place.”

The old facility used by Fort Bend County during emergency events has been unusable in some disasters, such as during Hurricane Harvey, when the county was forced to utilize a portable command center, Fort Bend County Judge KP George said.

The announcement comes after the county broke ground on the building in February 2021.

“At the end of the day, all that we do here is all for our citizens,” George said during the news conference. “Having a state-of-the-art emergency management is one of the best things any county of our size can have.” 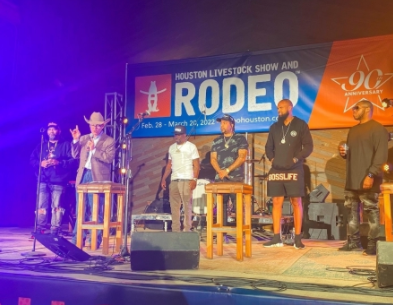 Feb 28 2022
By: Laura Aebi - Community Impact The city of Katy will spend $33 million on nine transportation projects over the next three years that aim to increase mobility, decrease congestion and prepare for growth, officials said. On Jan. 10, Katy City Council approved a $33 million transportation package funded by Metropolitan Transi...Continue Reading 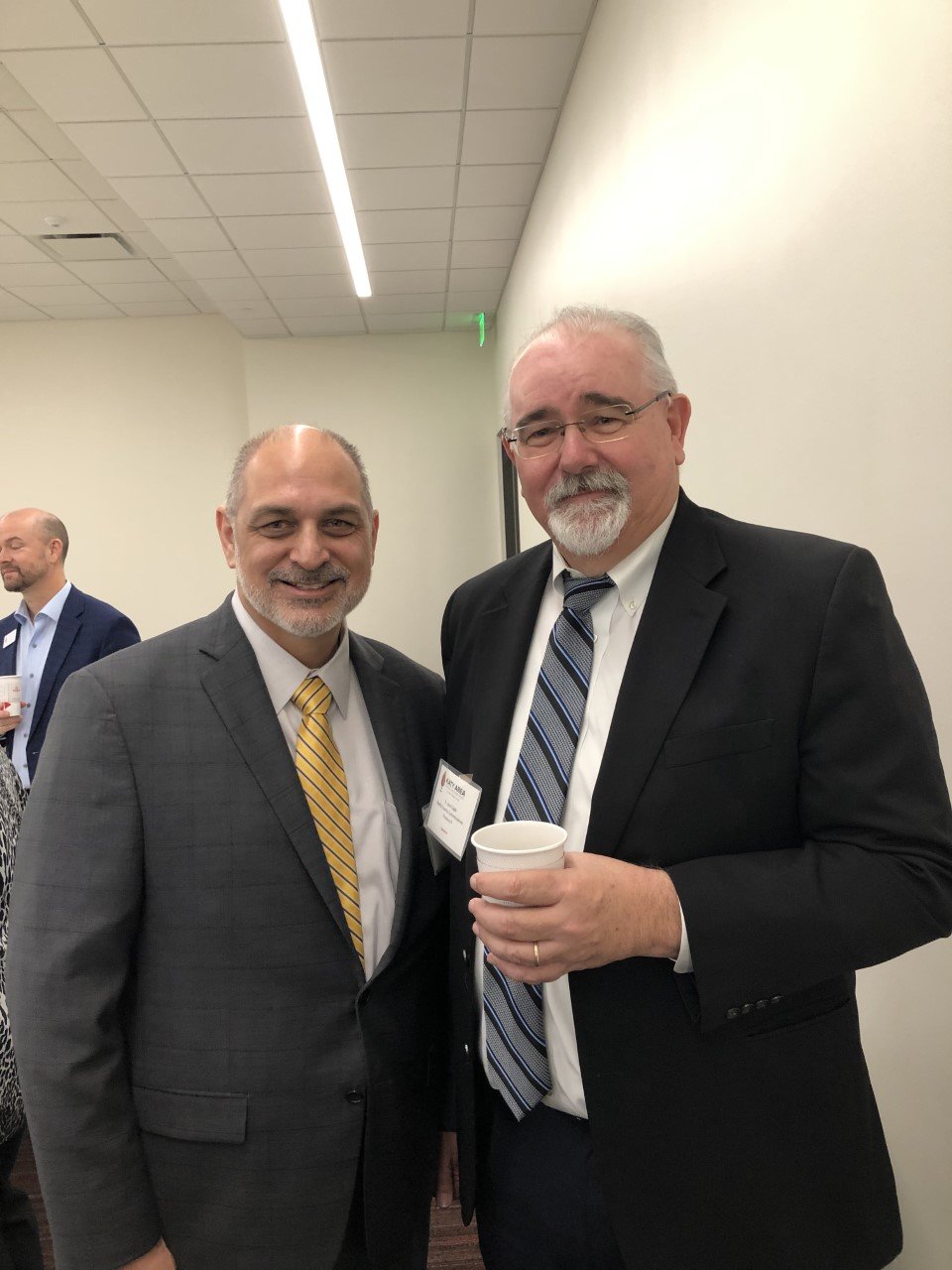