The U.S. remains a global leader in innovation, while Texas, Florida and Washington are ranked the most innovative states, according to a March 26 article published by The Wall Street Journal.

Research by the Draper Hero Institute created an index of emerging innovative hot spots to recognize the development of advanced technology and economic growth.

Four things to know about the innovation results:

Get the full story and index here

Apr 12 2021
Information from Bureau of Economic Analysis Real gross domestic product (GDP) increased in all 50 states and the District of Columbia in the fourth quarter of 2020, as real GDP for the nation increased at an annual rate of 4.3 percent, according to statistics released today by the U.S. Bureau o...Continue Reading

Apr 7 2021
For years, Katy leaders have wanted to connect residents throughout the community to downtown and fix buildings in need of repairs. By: Morgan Theophil - Community Impact Now, they are hoping Katy residents will support a $6 million bond package to help them do that. Katy City Council members at a special meetin...Continue Reading 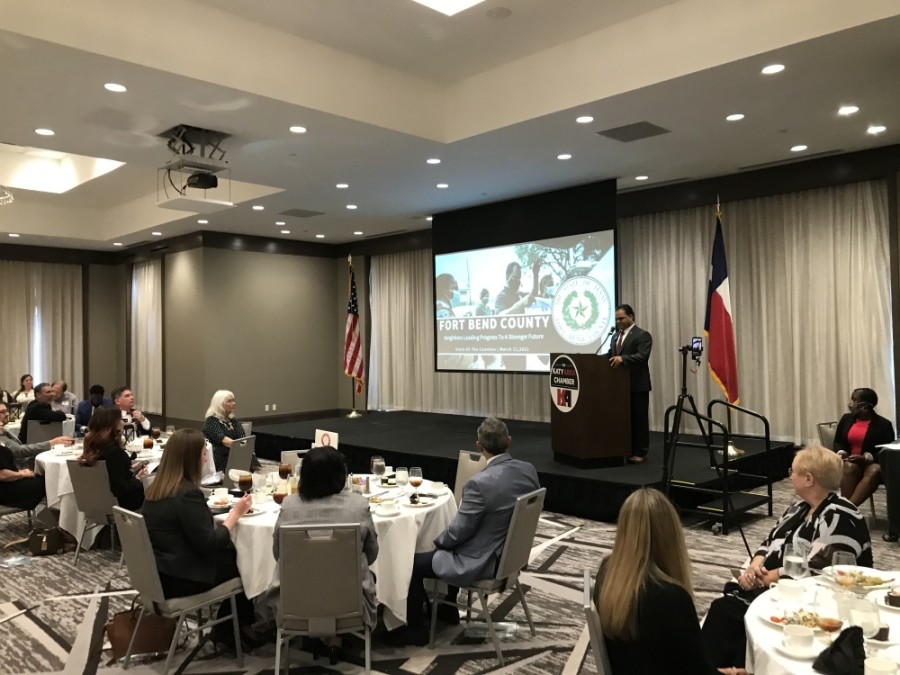 Mar 29 2021
By: Community Impact - Laura Aebi At the State of the Counties event hosted by the Katy Area Chamber of Commerce on March 11, Waller, Fort Bend and Harris county officials discussed the hurdles of 2020 and their unusual start to 2021. Harris County Harris County Judge Lina Hidalgo kicked off the even...Continue Reading