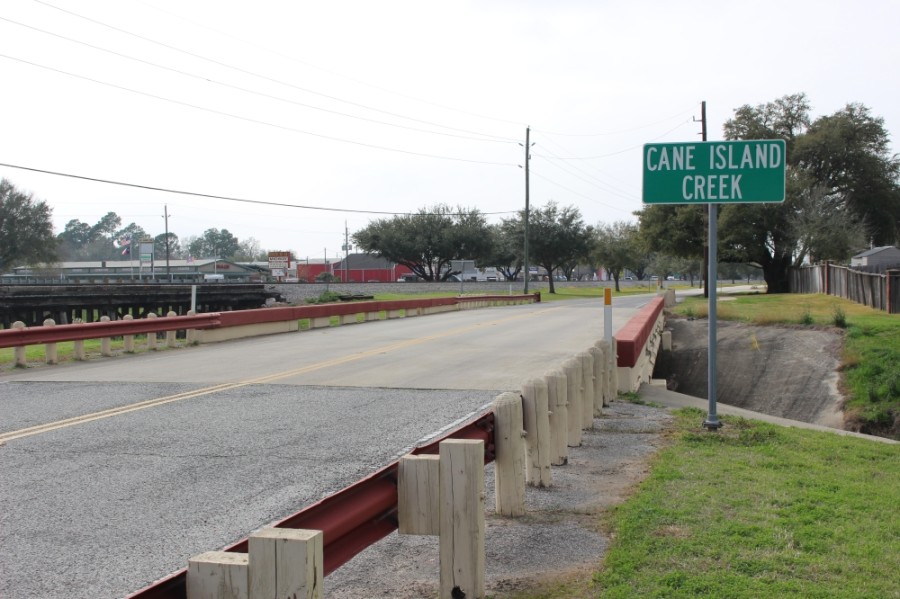 Of all the priorities for transportation projects in Katy slated for 2021 and the years ahead, increasing mobility to keep up with the city’s growth is at the forefront, according to Katy’s State of the City presentation in mid-January.

During the annual presentation, city officials acknowledged the elevated sales tax revenue and continued growth Katy saw during the past year despite the ongoing coronavirus pandemic.

“People are coming,” City Administrator Byron Hebert said at the event. “You can’t put a house on the market fast enough before it’s sold.”

To meet that demand for growth, Hebert said, the city is focusing on transportation projects that will increase mobility for Katy’s current and future residents.

“We’ve got to get people moving around here,” he said.

Among the efforts slated for this year is the First Street extension and bridge project, an extension of First Street from Bartlett Road to Avenue D, Hebert said.

As part of the project, Hebert said, the city plans to rebuild the bridge along the road over Cane Island Creek for drainage purposes.

A total cost is not yet associated with the project, as it is still being designed, Hebert said. However, it will be funded by the Katy Development Authority and is expected to be completed this year.

The third phase of the Katy Fort Bend Road extension project, which will extend the road to the Katy Boardwalk District, is also slated for this year, Hebert said. The project is still being designed and will be funded by the KDA.

Additionally, the city has preliminary plans for two other projects that will aid mobility in town, Hebert said. The first will expand Pederson Road, and the second will expand Katy Hockley Road from Morton Road to Clay Road. The two projects have not been funded but are on a list of future transportation projects, Hebert said, and both projects will essentially add more lanes to the existing roads to increase space for drivers.

Hebert further stated that the Texas Department of Transportation is moving forward with projects in the Katy area that will help with mobility at large.

Finally, Hebert said, the biggest project residents should watch in 2021 is the ongoing Texas Heritage Parkway project. He said he is just one of many city officials and residents anxious to see it completed.

“It is probably one of the most unique transportation projects I’ve been associated with,” he said. “It’s definitely going to be able to create the ability for all of that land to develop.” 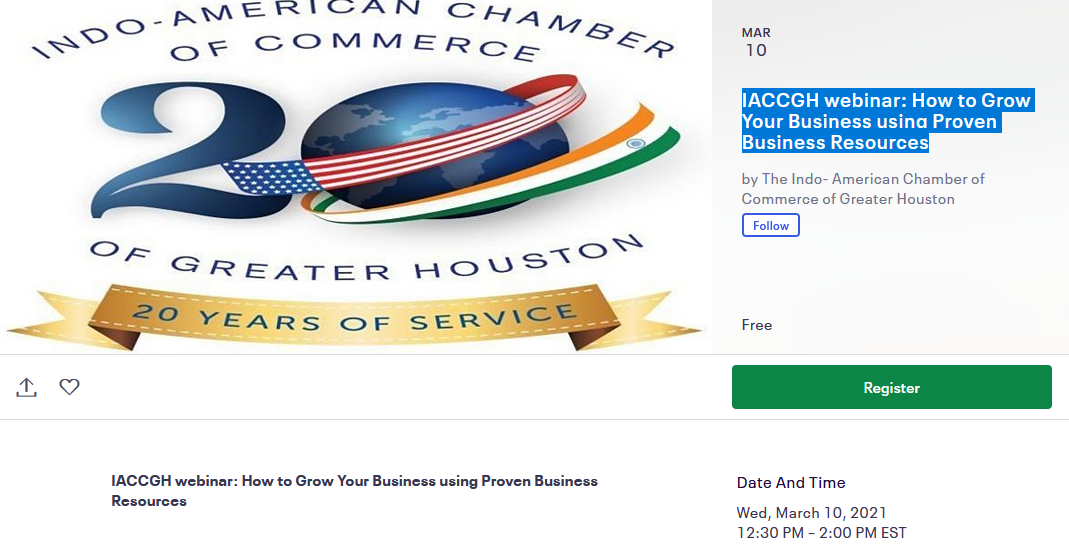 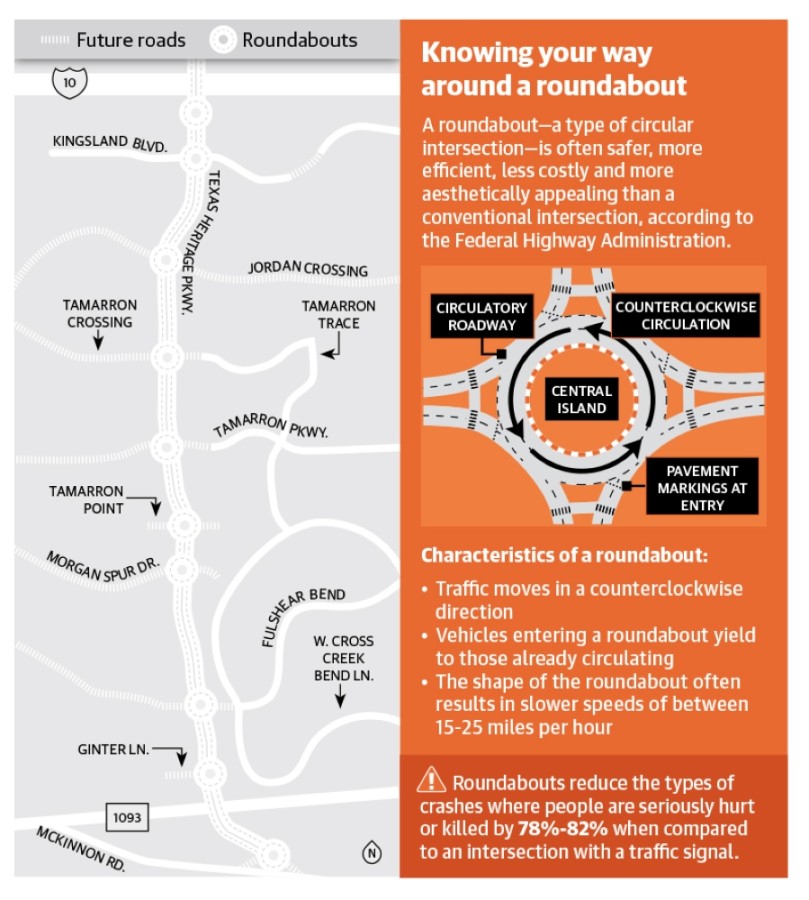 Once completed, Texas Heritage Parkway to connect I-10 to FM 1093

Mar 1 2021
Construction on the $55 million Texas Heritage Parkway project connecting FM 1093 to I-10 is underway, according to Andy Meyers, Fort Bend County Precinct 3 commissioner. Meyers said construction from just south of FM 1093 to Kingsland Boulevard is 70% complete and is expected to be finished by the end o...Continue Reading