Jax Grill to open in Katy on Monday, June 8 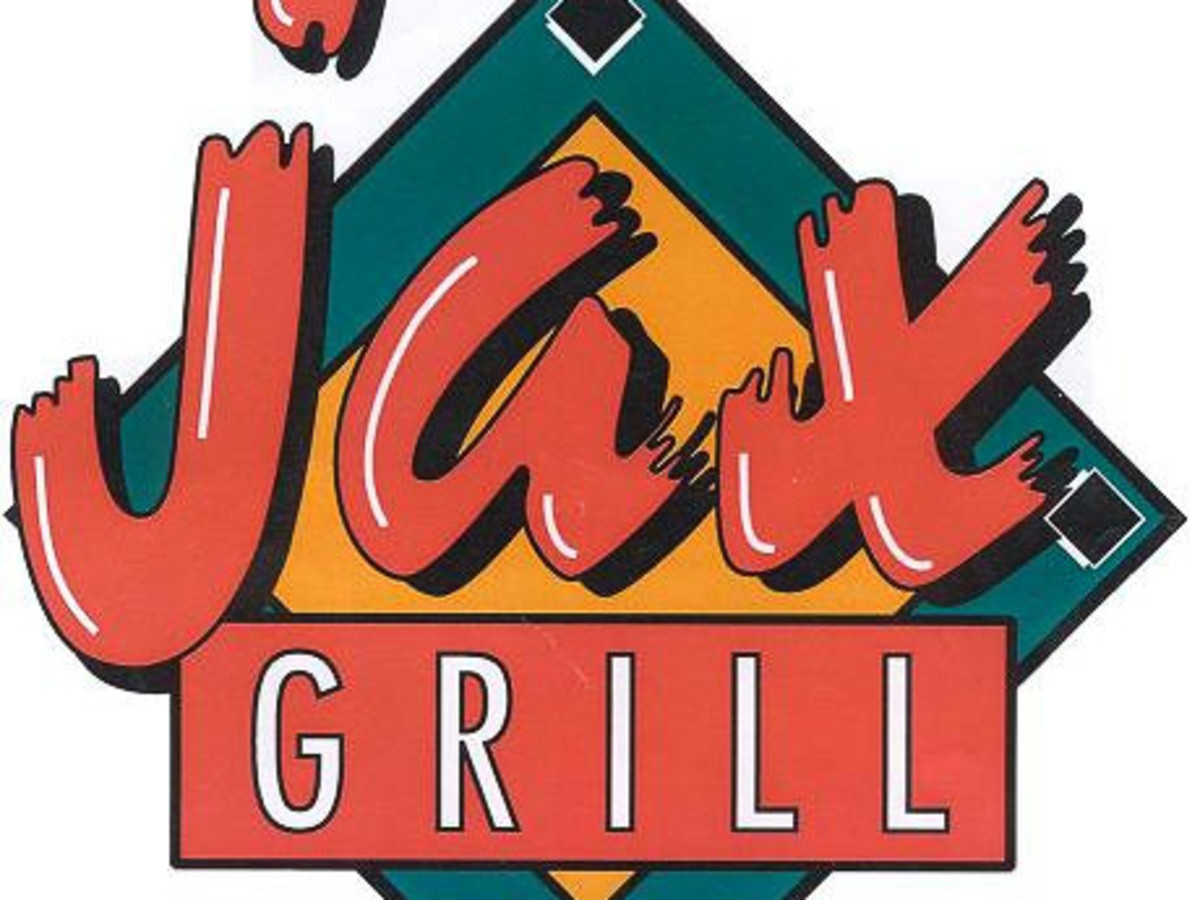 This is the third Jax Grill location in Greater Houston, and the first new location in more than 25 years. The fast-casual counter-service restaurant was established in 1993 in Bellaire and opened a second store on Shepherd Drive in 1994.

Gr8 Plate Hospitality owner Paul Miller, who bought Jax Grill in 2015, is a Katy resident. Miller and Gr8 Plate also are gearing up to open a seventh The Union Kitchen at Stableside at Falcon Landing, with the opening date to be announced soon.

The new 4,600-square-foot restaurant has 250 seats, including 50 in the bar area. Sliding garage doors open from the bar to an 80-seat covered patio, which faces a green space that will be shared by The Union Kitchen. There are 11 flat-screen TVs inside, with more to come on the patio. The restaurant was designed by Mark Boucher of Houston-based Boucher Design Group and built by Charles Chapman of Corinthian Contracting.

Several familiar faces will help to ensure a smooth transition. Tito Ayosa, general manager at Jax in Bellaire since it opened in 1993, has moved to the Katy location. He is joined by Cristobal Alvarado, a kitchen manager at Bellaire for 23 years, and Antonio Juan Lara, a manager at Jax on Shepherd for more than 15 years. Gr8 Plate COO Doug Wilson will serve as the Katy location’s General Manager for the opening weeks.

The restaurant is located across the street from Obra D. Tompkins High School. Neighbors include a 121,000-square-foot VillaSport Athletic Club and Spa and 102,000-square-foot Kroger Signature store. Paying tribute to the neighborhood, Jax Grill has the logos of all nine high schools in Katy ISD printed on the wall above the kitchen pass. It plans to host spirit nights and provide support at fundraisers for the local schools.

Established in Houston in 1993, Jax Grill has two longstanding locations in Bellaire (6510 S Rice Ave.) and on Shepherd Drive (1613 Shepherd Dr.). Its third location is located in Katy at 9910 Gaston Rd., Suite 200, at Stableside at Falcon Landing. Owned by Paul Miller and Gr8 Plate Hospitality since 2015, Jax Grill features a 100 percent scratch kitchen and live fire mesquite grill, with a wide-ranging menu highlighted by the bestselling half-pound Jax Burger and other classic Texan fare. Hours of operation at the new location are Monday-Thursday from 11 a.m. to 10 p.m., Friday-Saturday from 11 a.m. to 11 p.m. and Sunday from 11 a.m. to 9 p.m. For more information, visit http://jaxgrillhouston.com or call (346) 571-3968. 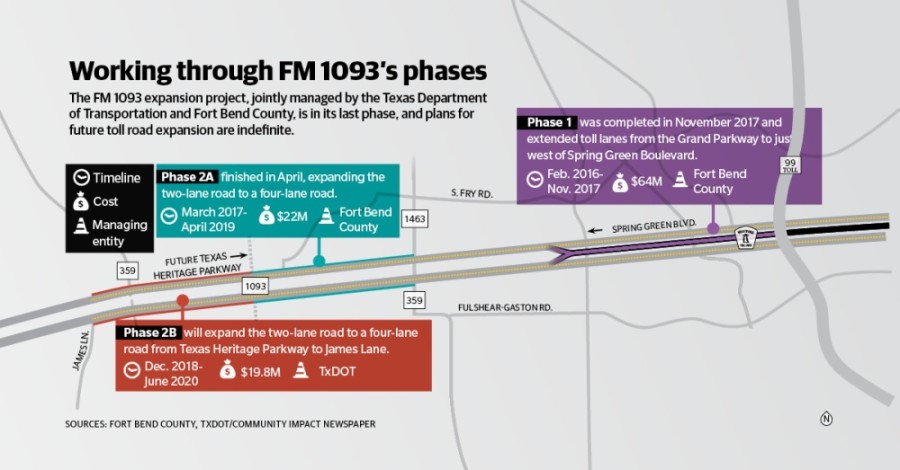 Jun 1 2020
By: Jen Para - Community Impact Only a few minor activities remain for the final phase of widening FM 1093 between an upcoming intersection with the Texas Heritage Parkway and James Lane, said Trent Kubena, a general supervisor with the Texas Department of Transportation. “The project is basically done,” he said, statin...Continue Reading 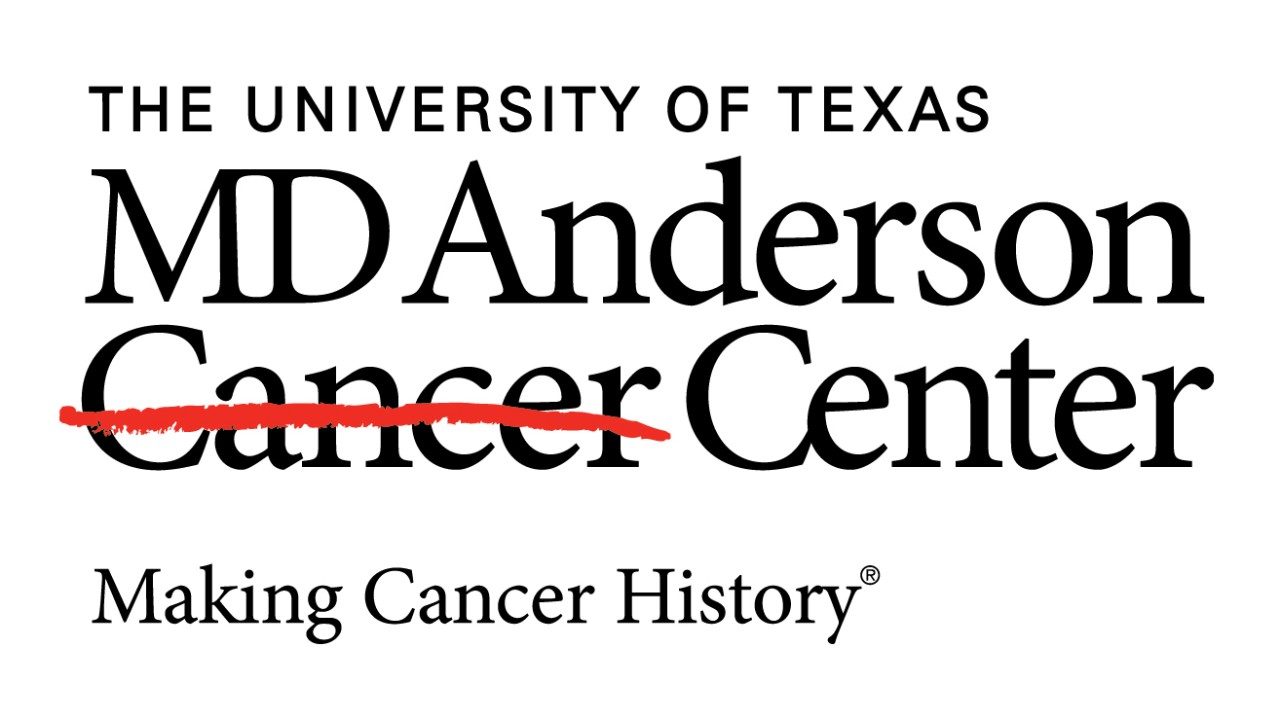 May 21 2020
Houston Community College (HCC) has launched a new initiative, JobsNowHouston.org, showcasing in-demand occupations and the accelerated certificate programs offered by HCC needed to obtain these jobs.   The COVID-19 pandemic has forced more than 1.5 million Texans to file for unemployment. However, across the state, nearly 481,000 job openings have been poste...Continue Reading