The Changing Value of Economic Development: What a Difference a Virus and 60 Days Can Make 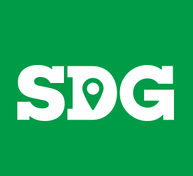 Just 60 days ago, the Dow Jones Industrial Average had reached an all-time high, capping off the longest economic recovery in history: 127 months!

At the apex of this economic growth, the nation had reached a point of near full employment. Economic developers and their mission to create sustainable jobs and capital investment were increasingly under fire from elements of the media, political factions and existing companies competing for employees. The question of why spend time and money recruiting new businesses when we are struggling to find qualified workers became an endless refrain for many economic developers across the US.  Earlier this year, Strategic Development Group was in active negotiations and for a large capital investment project and was told by one state that they believed that they no longer needed to offer incentives for job creation and capital investment. Growth, investment and new jobs would be coming to their jurisdiction regardless. Remember just last year, New York City took an ugly pass on the Amazon HQ2 offer of 25,000 jobs.

What a difference two months can make. The Coronavirus pandemic has led to an economic calamity that is generating soaring unemployment rates and  has closed many of the US economy’s most stable industrial and service businesses. Some estimate the current unemployment rate is between 15 and 20 percent. The US government recently passed the CARES Act to support the businesses that were suffering the greatest losses and supporting state and local governments; additional funding is being considered along with a significant infrastructure bill. Companies are conserving cash and have shuttered production facilities and furloughed employees. The economic devastation combined with the negative health impacts are profound. I wonder if New York might be interested in Amazon’s project now?

So now, plans for “reopening” the economy are being considered. Economic developers and their allies will, again, become the most important part of strategies to lift our nation out of this predicament and they will remain so for years to come.  It will be up to them to gauge business trends, changes in supply chain strategies, and training needs for millions of unemployed workers. They will be called upon to develop strategies that make lemonade out of the current lemons. Similar to the economic crisis of 2008 and the devastation of 9/11 terrorist attacks, we will find a way to rebound. Like the forest after the forest fire, once we pass the ravage of the virus on health and our economy, there will be a resurgence of support for the practice of economic development. In partnership with the economic development community, the need for professional site selection, based on our clients’ success in a new economy, will also be a critical part of this evolution….newer, faster, more strategic and sustainable.

That’s all something to think about and look forward to! 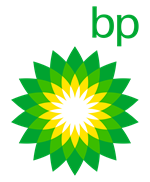 Apr 23 2020
HOUSTON – BP is joining forces with the U.S. government, leading universities and the world’s largest technology companies by providing access to its supercomputer to help researchers halt the spread of COVID-19. BP will donate its significant supercomputing capability to the public-private consortium formed in March 2020 by the White House’...Continue Reading

Apr 21 2020
For Immediate Release: Katy Area Economic Development Council Lance LaCour 281-396-2200 lancelacour@katyedc.org   April 21, 2020 -  On Friday, April 17 Governor Greg Abbott announced the Strike Force to Open Texas. According to the Office of the Governor, the Governor’s Strike Force to Open Texas will safely and strategically restart and revitalize all aspects of th...Continue Reading 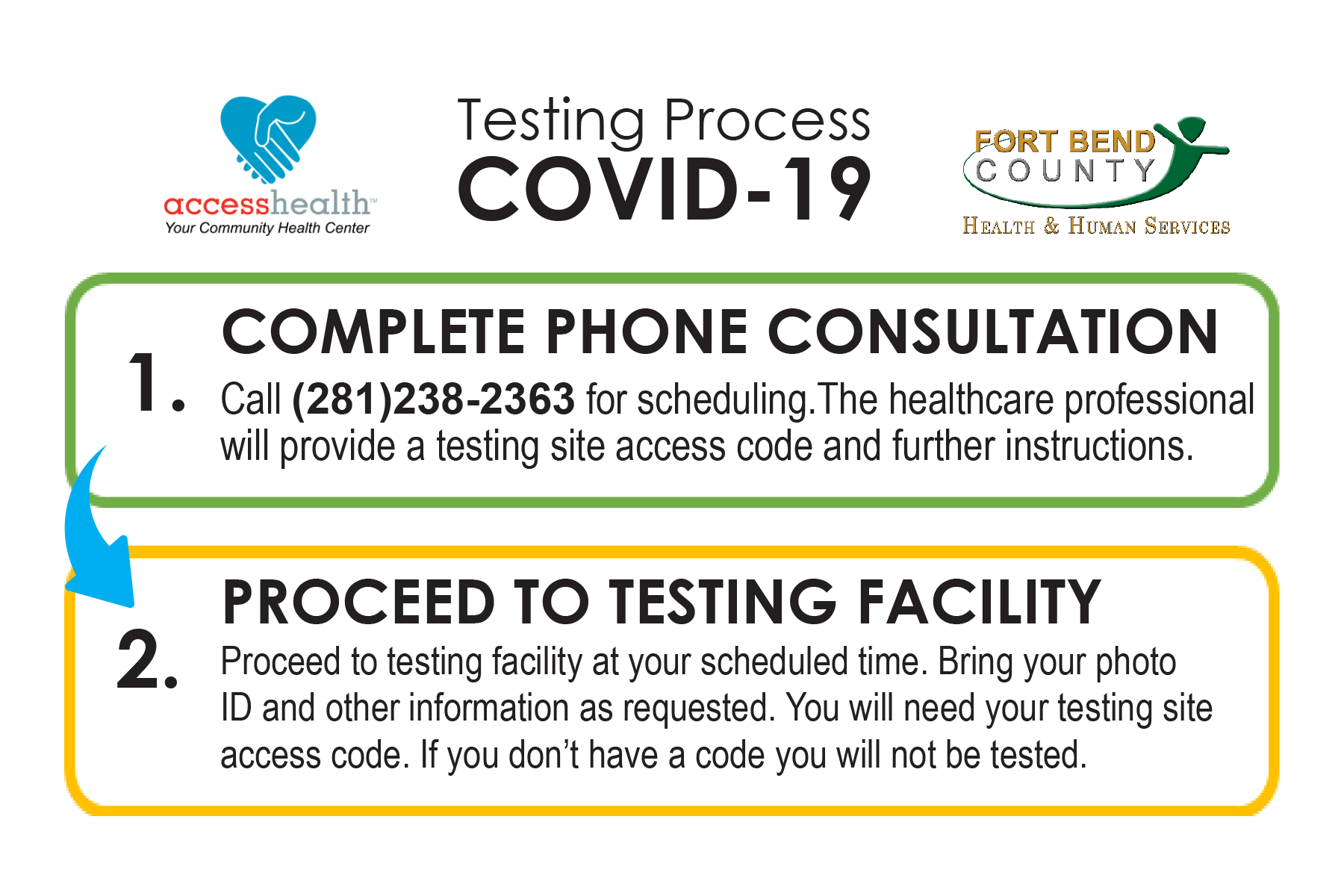 Apr 15 2020
Fort Bend County, TX –  County Judge KP George announced publicly on Tuesday that the Fort Bend County testing site for COVID-19 is now open to all residents -- whether or not they are experiencing symptoms from the novel coronavirus. The Judge announced the expansion in the open session o...Continue Reading