Grand Parkway projects in Katy area to break ground in 2020

His office is working with the Texas Department of Transportation and the Fort Bend County Toll Road Authority to widen the Grand Parkway, create new direct connectors and add more frontage roads.

“We are now becoming increasingly certain that the first heavy construction will begin moving dirt in 2020,” Meyers said in a Facebook post about the three projects.

Plans to widen the Grand Parkway from a four- to six-lane divided highway between I-10 and the Westpark Tollway have been in the works since at least mid-2017. At the time, TxDOT estimated the project would cost about $118 million, break ground in 2022 and take two years to build.

This part of the Grand Parkway is part of Segment D, which includes widening the state highway from I-10 in Katy to Hwy. 59 in Sugar Land. Deidrea George, a spokesperson for TxDOT, said in an email that this $59 million project has been approved for funding, but the department is waiting for funding to become available. She said the project will be bid for construction in September 2022.

She did not comment specifically about the widening project between I-10 and the Westpark Tollway.

New northbound connectors between the Westpark Tollway and the Grand Parkway cannot open until TxDOT widens the Grand Parkway, said Robert Pechukas, the Precinct 3 manager of policy and administration in an email.

This $46.5 million project will construct one-lane eastbound and westbound connectors and take about 30 months to complete. Because of a financing deal, one connector will not charge tolls.

George confirmed TxDOT is working with the county and FBCTRA to move the project forward.

TxDOT and Fort Bend County are also working together to build additional southbound frontage roads on the west side of the Grand Parkway in 2020. The $24 million project includes two segments.

“[We] will have more updates on these three projects as we move forward,” Pechukas said. “These projects ... are being coordinated together as there are many moving parts and three different agencies involved.”

Jan 29 2020
By Nola Z. Valente, Jen Para - Community Impact The Katy Downtown Plaza, located between avenues B and C, is closer to becoming a space that officials expect will draw tourists, shoppers and new businesses. Construction for the civic center and visitors center buildings was completed in October for the Katy Ric...Continue Reading 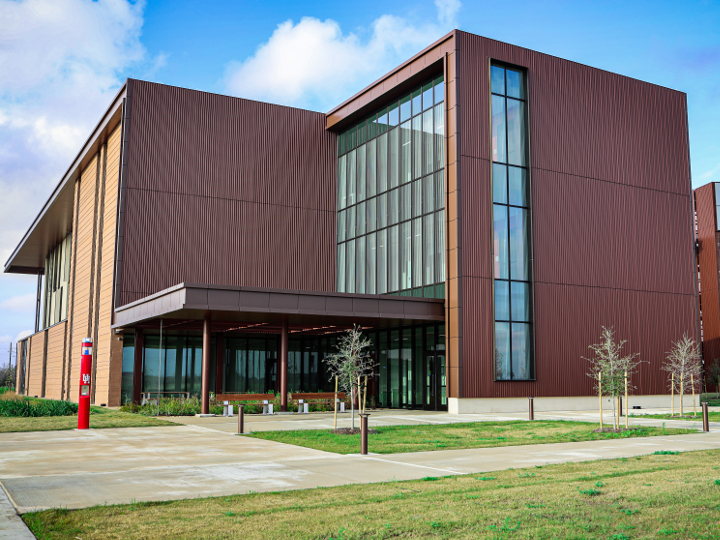 Jan 29 2020
By: Jeannie Kever - University of Houston In a significant move to expand higher educational offerings across the Houston region, the University of Houston has received approval from the Texas Higher Education Coordinating Board to offer three new undergraduate engineering degrees in Katy. The UH Bauer College of Business also will offe...Continue Reading 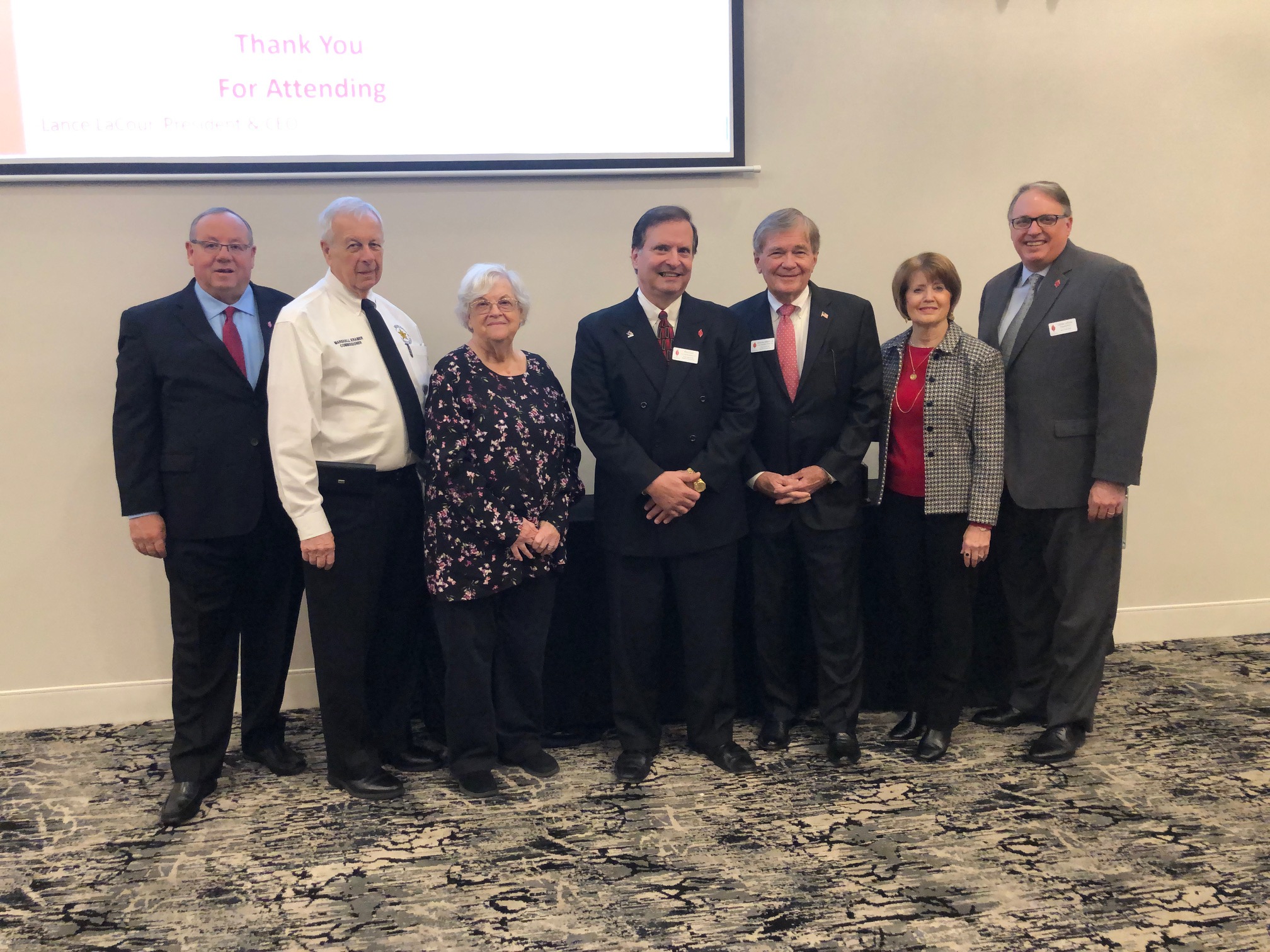