Construction of a hotel/conference center could be under way in the Katy Boardwalk by June for a late fall 2021 opening.

An agreement with Centerpoint Energy Houston Electric approved Dec. 9 by Katy City Council will bring electricity to the Katy Boardwalk.

A resolution adopted by City Council authorizes the Katy Development Authority to add as a project the construction of an underground ductbank along the Katy Boardwalk District.

Consulting engineers Binkley & Barfield Inc. recommended the authority award a construction contract for the underground ductbank installation to TCH Directional Drilling at a cost of approximately $2.8 million. The Friendswood firm was the low bidder among five contractors.

“Each individual property owner will get electricity from the ductbank,” said Jonas W. “Skip” Conner, president of the Katy Development Authority (KDA).

“We’re paying for it,” he said. “As they need it, they will reimburse us. The fee is based on the square footage of the entire project. He added that it could be several years before the authority gets all its money back.

“When Sueba is ready to tie in with The Boardwalk Lofts, they’ll pay us a fee. Different commercial entities will pay us a fee based on their square footage.”

Sueba broke ground last March on the first phase of the residential development or 319 loft-style luxury residences. Nearly all first-phase residences were to be one- or two-bedroom floor plans.

Last year when construction started, a Sueba spokesman anticipated the project would be completed this spring. A Sueba spokesperson couldn’t be reached for comment for this story.

In addition to residential lofts, Sueba also will be building retail/office space.

Conner added that the authority will end up paying electrical only for the conference center.

At its Dec. 9 meeting, City Council also authorized the KDA to sign a facilities extension agreement with Centerpoint. This will involve Centerpoint installing major underground facilities to serve the Katy Boardwalk and office park complexes. The estimated requested service cost is $860,211, but doesn’t include all costs such as streetlights, for example.

Conner said, “When we get through with everything, the cost will be between $4 million and $5 million. Centerpoint is a big key in what the total cost will be.”

In January 2019, city officials signed a master development agreement with the KDA and KBH Venture, developer of the hotel, conference center and parking facilities which will be adjacent to Katy Mills Mall. The boardwalk is a public/private partnership between the city, the KDA and the developer.

Conner talked of recent negotiations focused on nitty gritty final plans. For example, plans require what construction materials would be used in the hotel. It’s important for the city to have guidelines, he stressed. Whoever operates the hotel has to keep it up and not let it deteriorate, he said.

“We wanted to make sure that in five or 10 years the building still would be in good shape,” said Conner, adding that he’s looking forward to construction starting on the hotel and conference center.

The conference center/hotel is being built by the Houston-based KDW and designed by Gensler architects. City documents identify the project as the Hyatt Regency Boardwalk Hotel & Conference Center.

Agreements call for the hotel to have not less than 300 full-service rooms, a specialty restaurant and bar, a pool and fitness center and supporting facilities. It will be connected with the 43,000-square-foot conference center. Parking will accommodate a minimum of 400 spaces. Projected cost in 2019 for the center, hotel and parking is just shy of $100 million. 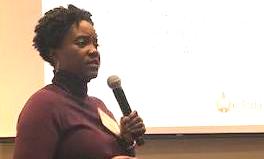 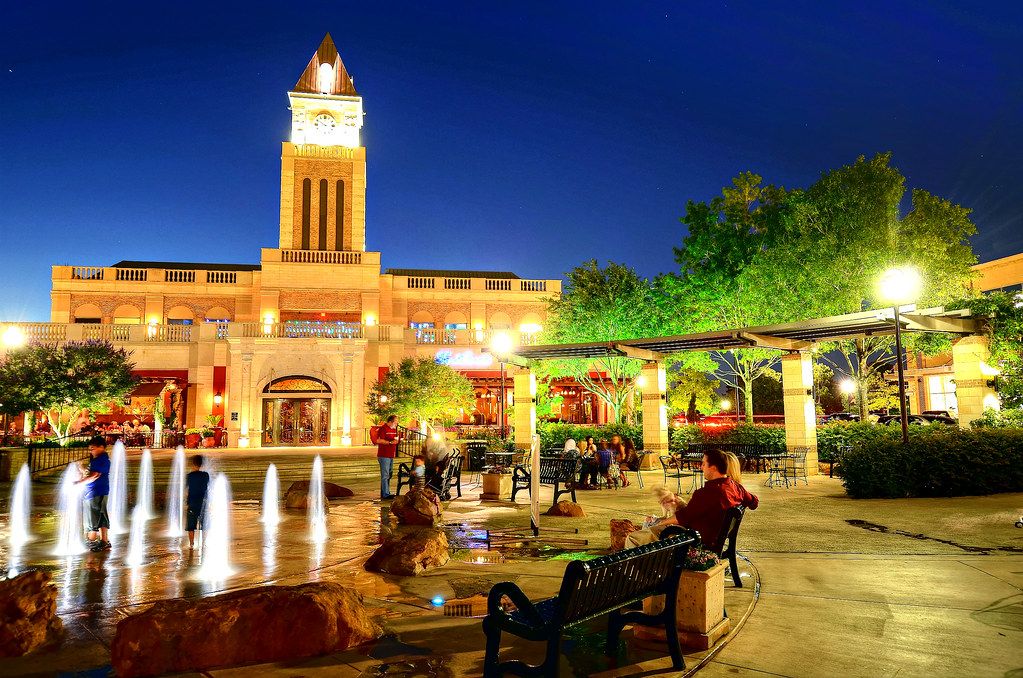 On the Move: The allure of Katy draws newcomers

Dec 23 2019
By: Michelle Sandlin - Houston Chronicle Katy has long been one of the most popular suburban locations for people who are moving to the greater Houston area. And the allure is simple: Katy offers excellent schools, amenity-rich master-planned communities and neighborhoods, close proximity to the Energy Corridor, and increased access t...Continue Reading 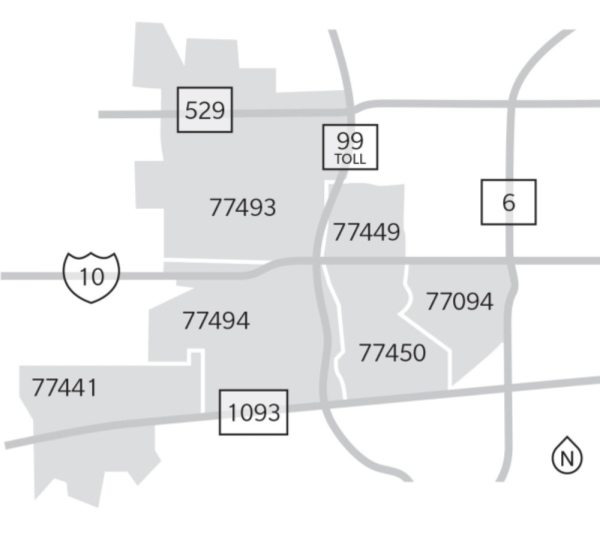