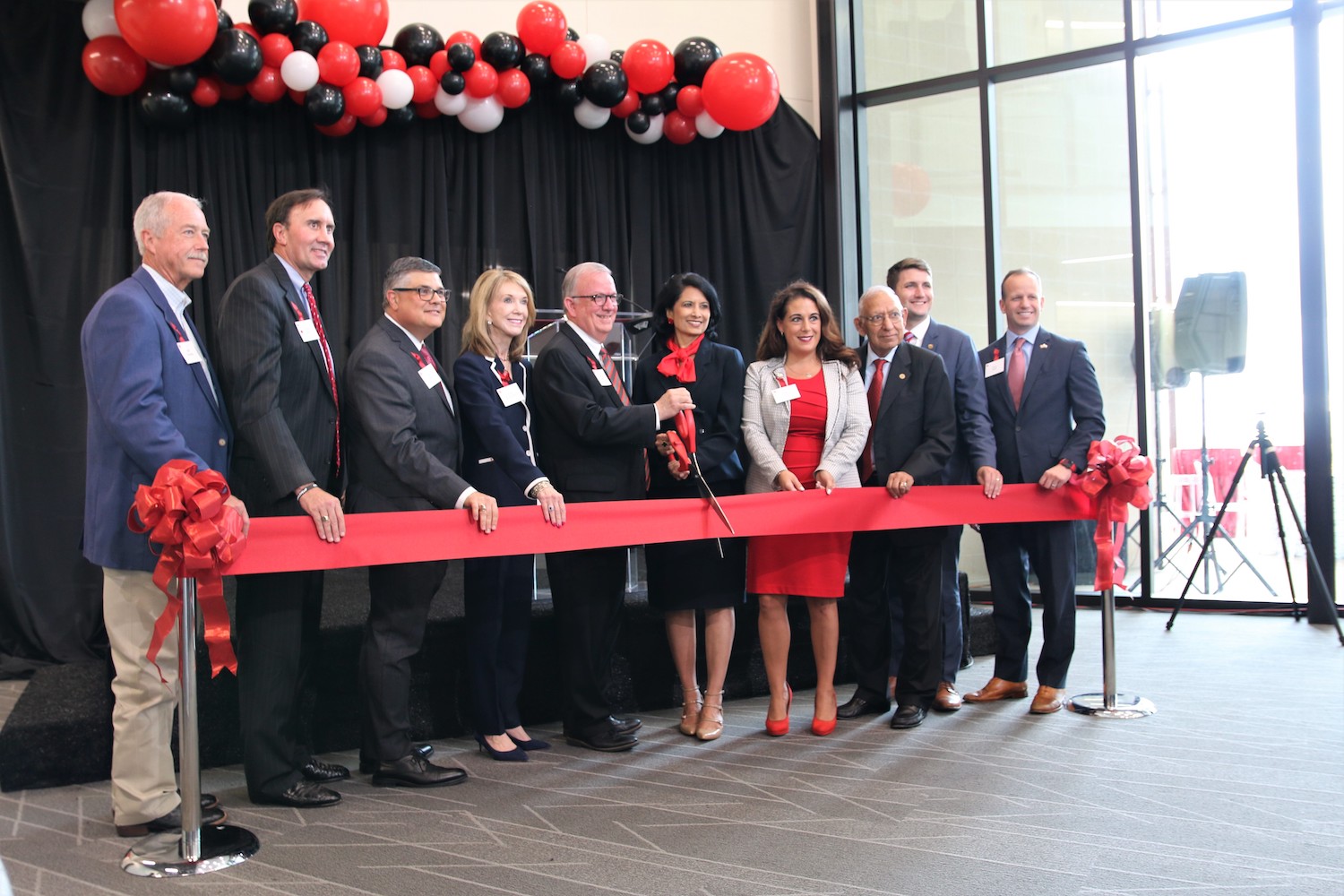 The University of Houston System celebrated the opening of its newest campus in the Katy area.

Along with university leadership, UH System Chancellor Renu Khator spoke to the 150 people in attendance about the role the two universities will play in the Katy area to help meet local workforce needs and thanked those that began planning for the campus years ago.

“Great universities are built by great communities,” Khator said. “You’ve allowed us to come here. We are very grateful to bring the University of Houston System … here.”

Construction began in May 2018 on the three-story building paid for by $46.8 million in construction bonds approved by the Texas Legislature. SmithGroup designed the facility, while Tellepsen was the general contractor for the project. Design features include student lounges; a virtual library with computers, classrooms and studio spaces; a self-serve convenience store; a multipurpose room; and outside patios.

The building has a capacity for 2,000 students, but the 40-acre campus will eventually educate about 8,000 students as the UH System constructs additional buildings.

The Katy Area Economic Development Council estimates the new campus will have an initial estimated $56 million in economic impact output over the next five years based on the first phase of the campus. 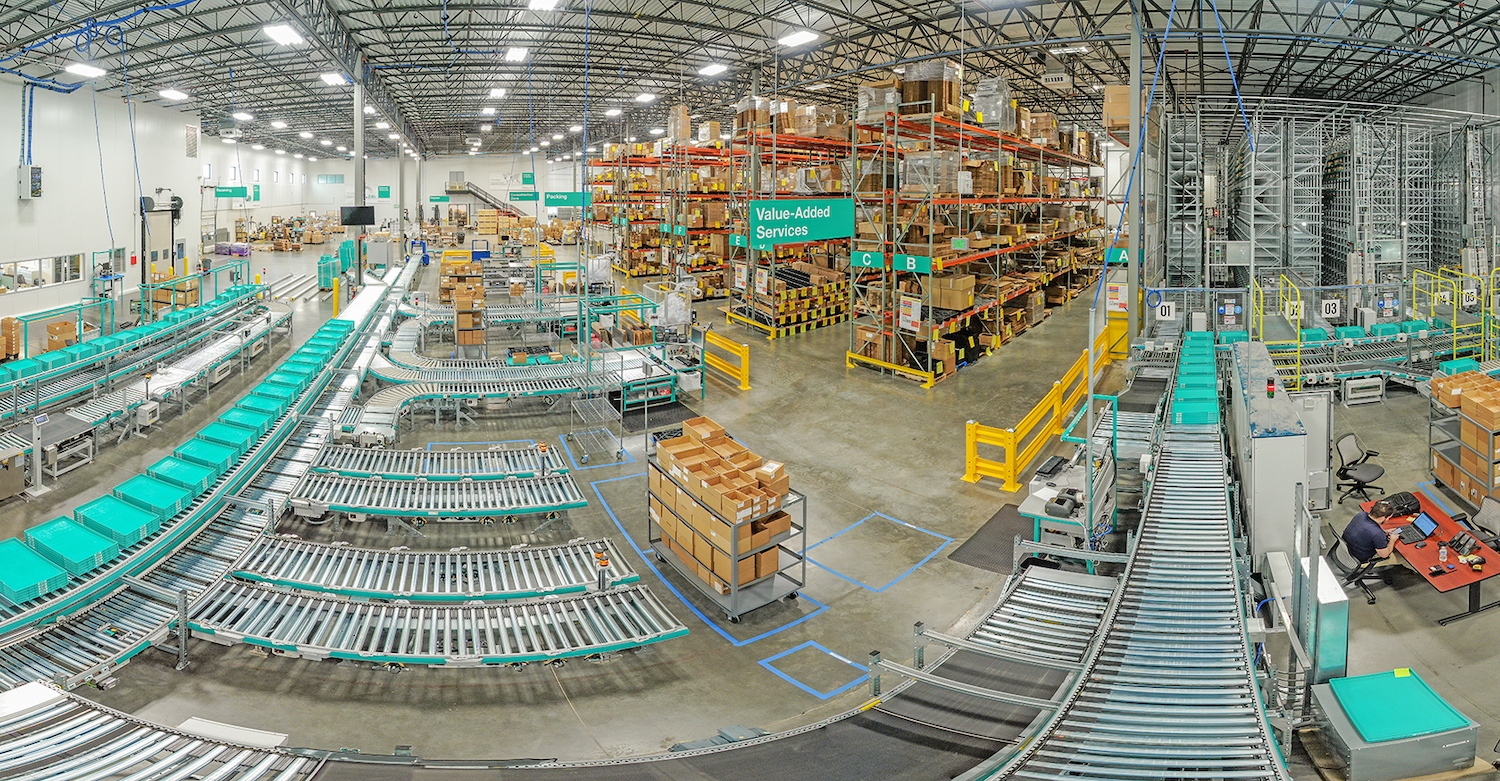 Oct 16 2019
By: Nola Z. Valente - Community Impact Pepperl+Fuchs, a German company that specializes in industrial sensor and explosion protection technologies, held a ribbon-cutting for its new U.S. distribution center in Katy on Oct. 15. The new center in Katy is one of six locations worldwide, located in England, Germany, China, Australia an...Continue Reading 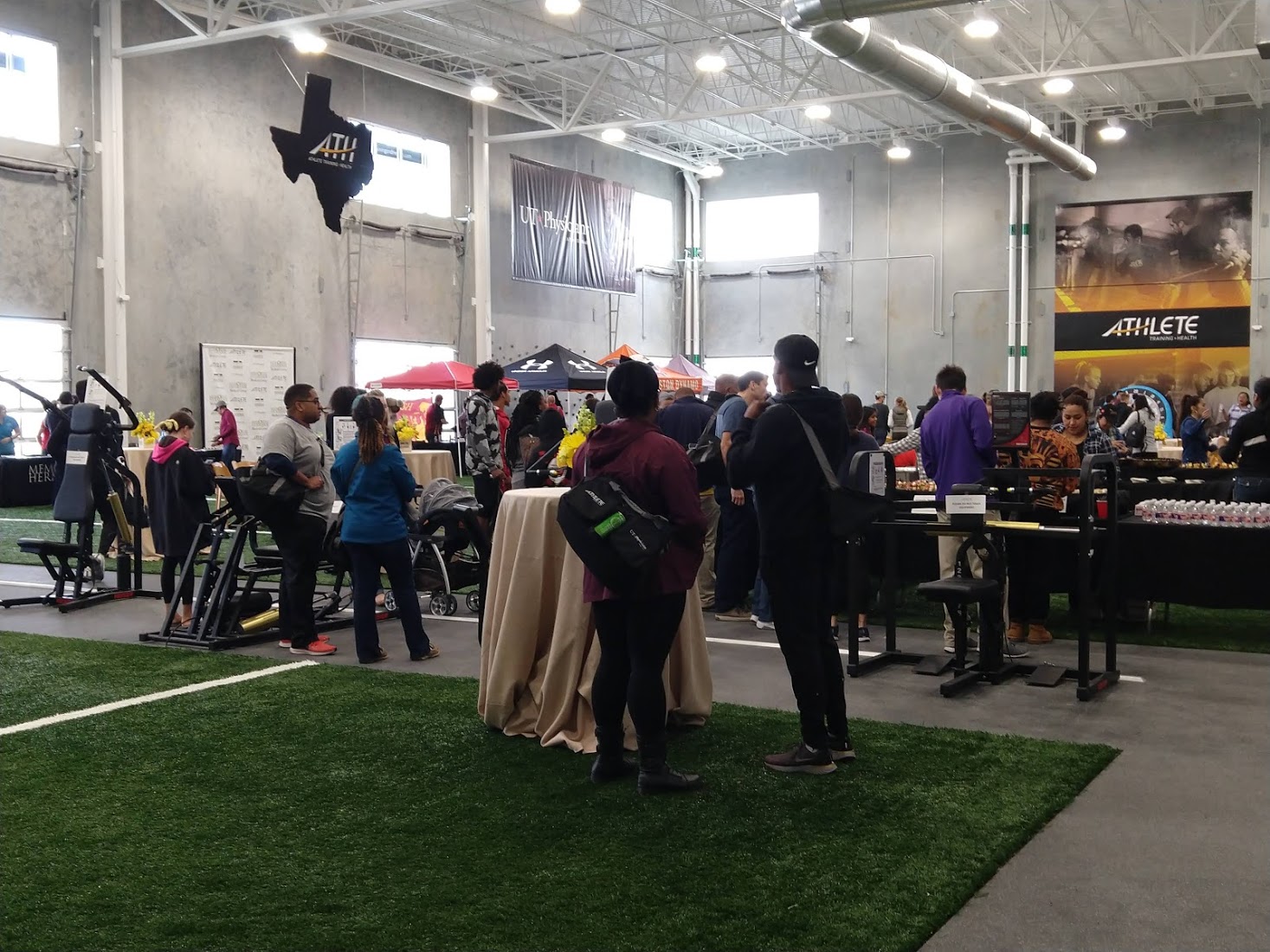