Representatives from several flood control agencies provided updates at an Oct. 2 forum on a variety of Houston area projects ranging from Addicks Reservoir to the Texas coast.

The panel was hosted by Houston Stronger, a coalition of civic and business groups advocating for flooding solutions in the Greater Houston area. The organization has worked with members of the Texas Legislature, Harris County Flood Control District and the city of Houston to advance flood recovery projects in the past, and representatives from each of those arenas were present at the event.

A theme throughout the panel discussion was the importance of regional planning. Kathleen Jackson, a board member with the Texas Water Development Board, said the state is in the process of putting together a statewide flood plan.

TWDB hosted a series of public workshops throughout the summer to solicit feedback from across the state as one of the first steps to developing the plan. Regional flood planning groups will be formed around mid-2020, and the final plan is due by 2024, Jackson said. However, funding will be available starting in 2020, she said.

“Our vision is to move forward with the rule making and be in position to get the flood planning moving forward as well as to get the money out the door,” Jackson said.

Russ Poppe, executive director of the HCFCD, said work has been initiated on 182 of the 238 projects across Harris County that are being funded by a $2.5 billion voter-approved bond referendum passed in August 2018. He said he hopes to have all of the remaining projects underway within the next 30 months at the latest.

The HCFCD is partnering with the Army Corps of Engineers on several major projects, and Sheri Willey—deputy chief of project management for the Army Corps’ Galveston District—provided updates, including a dam safety project at Addicks and Barker reservoirs. The project is scheduled for completion around May 2020, she said.

“They’re going in and working on the outlet structures and kind of addressing seepage that could possibly be happening in the dam,” she said.

While the HCFCD and Army Corps focus on more regional projects, the city of Houston has been tackling flood control in the form of urban drainage projects. Stephen Costello, the city’s chief recovery officer, said the city has received hazard mitigation grants to help fund several projects, including a $46.9 million project to convert the Inwood Golf Course along White Oak Bayou into a set of detention basins.

The city expects to receive approval this month for grant funds for a $138 million North Canal project, which would divert White Oak Bayou around parts of downtown and in the Heights area, Costello said.

“The interesting thing about hazard mitigation grant projects is, once they are awarded, we have to design it, permit and build it within three years,” he said. “So these projects are going to get delivered very quickly.”

Dade Phelan, a state representative whose district covers parts of Jefferson and Orange counties, was also in attendance. Phelan urged voters to support Proposition 8, which will be on ballots statewide in November.

Prop 8, if approved, would commit $793 million in state funds to a newly created flood infrastructure fund that would be administered by the TWDB for a variety of flood control projects. Projects would be approved in a regional, collaborative, science-based approach, Phelan said.

“Water does not stop at political boundaries, and we need to stop pretending that it does,” he said. “We’re about to do what we’ve always done. We’re about to do it piecemeal—by counties, by drainage districts, by cities—and it’s unacceptable. We have to do it collaboratively.”

Although Phelan said he believes passing Prop 8 to be crucial, he said the margin by which is passes matters as well. The larger the margin, the stronger the message sent to state lawmakers, who will have the opportunity to commit more funds to flood infrastructure in future legislative sessions.

“We’re going to depoliticize this as much as we can and put it in the hands of the experts,” Phelan said. 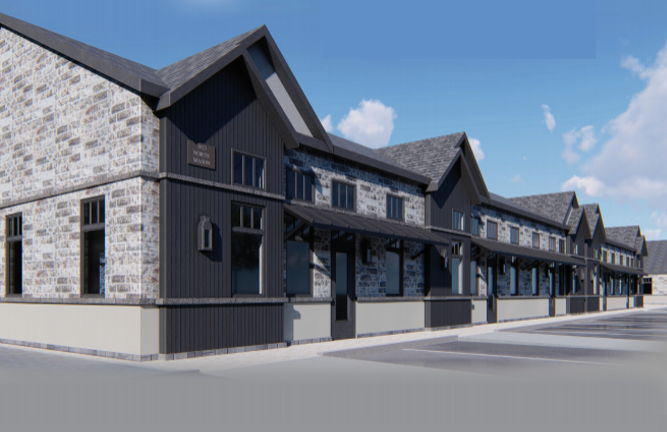 Oct 3 2019
By: Nola Z. Valente - Community Impact New office units are coming to the Katy area. The Oaks at Mason Office Park is located at 2023 N. Mason Road, Katy, in the Katy Medical District, near the University of Houston campus and Academy Sports + Outdoors corporate office. All units will range fro...Continue Reading 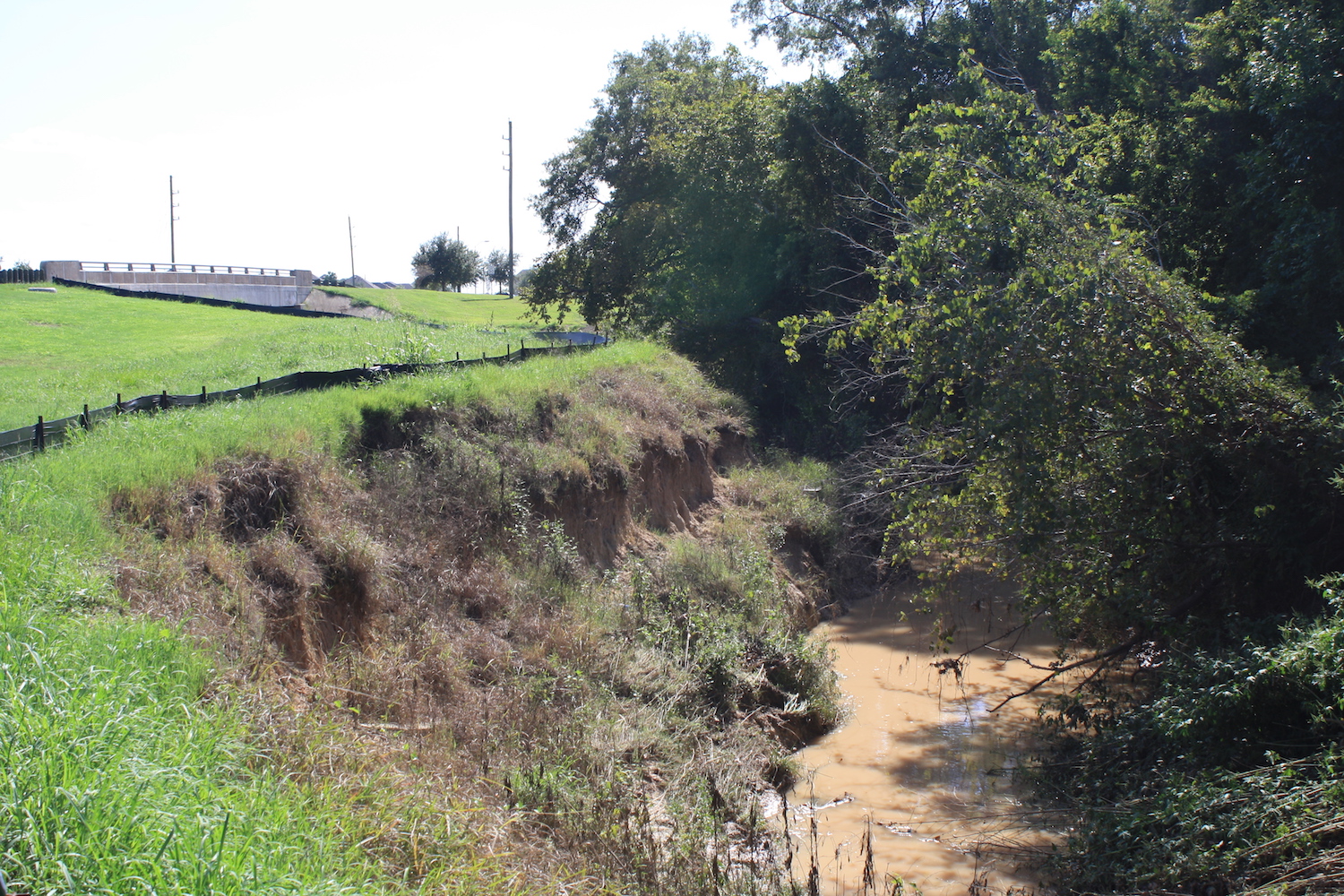 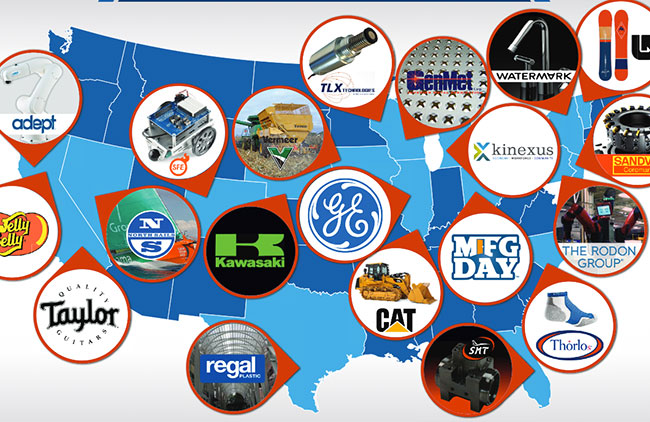 Sep 27 2019
Each year on the first Friday in October, and with events continuing throughout the month, MFG Day helps show the reality of modern manufacturing careers by encouraging thousands of companies and educational institutions around the nation to open their doors to students, parents, teachers and community leaders.  This year, the da...Continue Reading