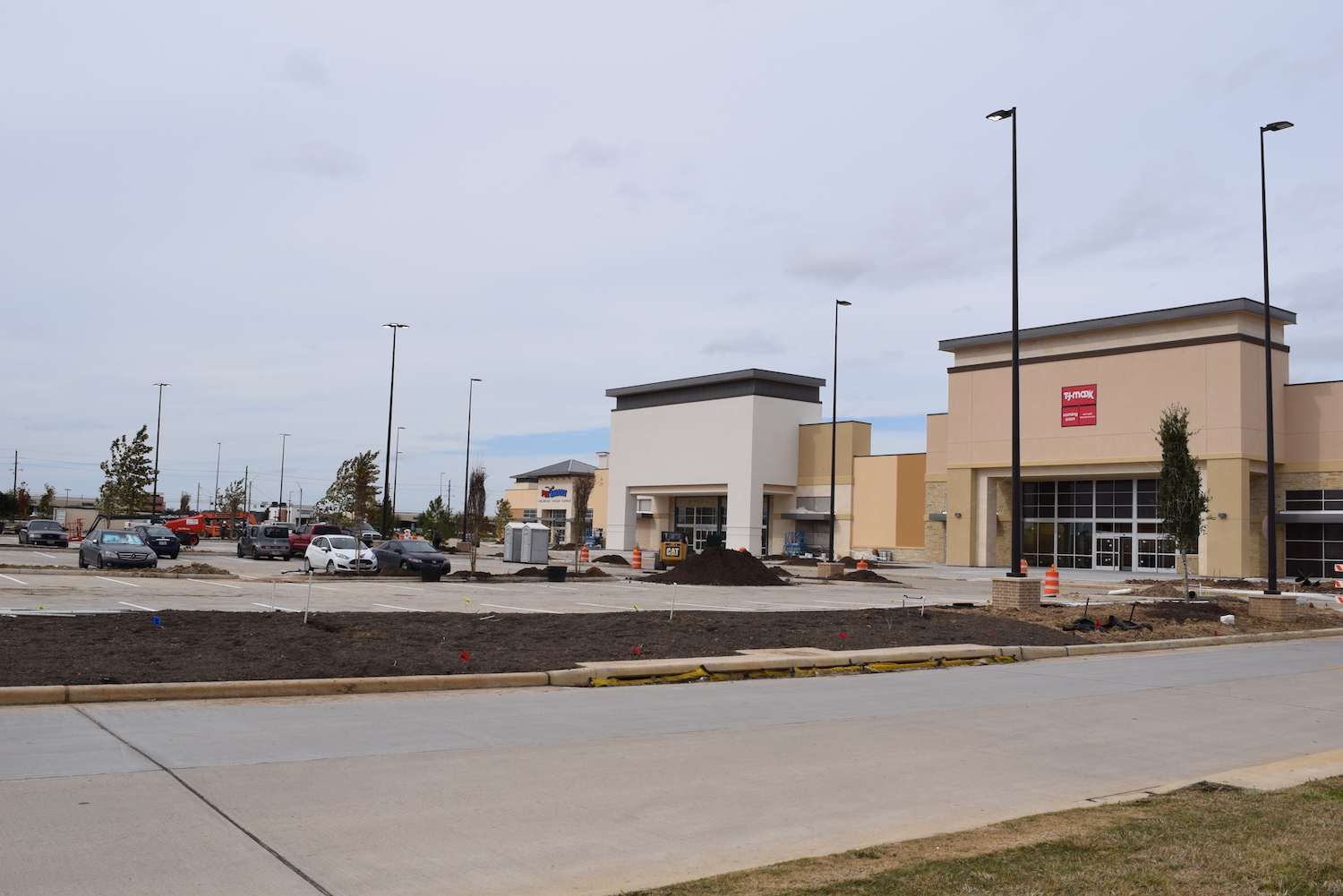 The Crossing at Katy Fulshear continues to move toward completion after the Walmart Supercenter opened Aug. 29, said Clay Mealey, a leasing agent with Lovett Commercial. The development has begun the second phase of construction with new buildings going up between the Walmart and the Xscape Theatres already operating on the site.

Lovett Commercial is the developer for the property, which is anchored by the Walmart Supercenter, located in the northeastern corner of FM 1093 and FM 1463 in Fulshear.

Chick-fil-A, Raising Cane’s, Freddy’s Frozen Custard, Spring Creek Barbeque, XPress Oil Change and Barcelona Sporting Goods are already open at the site, Mealey said. TJ Maxx, PetSmart and Ross stores are in development in the shopping center and will open in the next several months, he said.

No timeframe has been established for completion of the second phase, but Mealey estimated the remaining pad sites for stand-alone businesses should be completed with open businesses by the third quarter of 2019. Enough pad sites remain for four or five businesses, Mealey said.

According to the Lovett Commercial website for the project, the area around Crossing at Katy Fulshear will see about 30 percent population growth in the next five years, and the average income for nearby subdivisions is about $130,000, making the area attractive to potential tenants.

“That west Houston [and]Katy area [has]a lot of home growth,” Mealey said. “Houston’s pushing out west, and we saw that growth, and in connection with that the [FM] 1093 expansion as well, and it just made sense [to build in the area].” 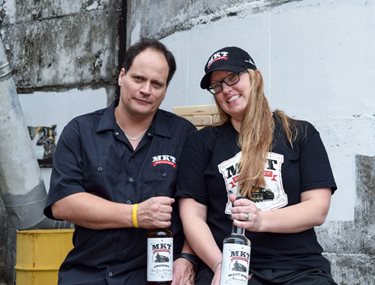 Nov 27 2018
By: R. Hans Miller - Community Impact   Nick and Nici Jessett opened MKT Distillery on Oct. 6 in the silos on First Street in downtown Katy. The bar offers whiskey and moonshine distilled in-house as well as a selection of nonalcoholic drinks. The Jessetts decided to open the distillery after volunteering a...Continue Reading

Nov 27 2018
By: Karen Zurawski - Houston Chronicle  The Memorial Hermann Sports Park-Katy will offer a primary care clinic, a training center and an outdoor turf field when it’s expected to open late next spring. The 50,000-square-foot facility that costs about $15 million is the product of a collaboration between Memorial Hermann and Athlet...Continue Reading 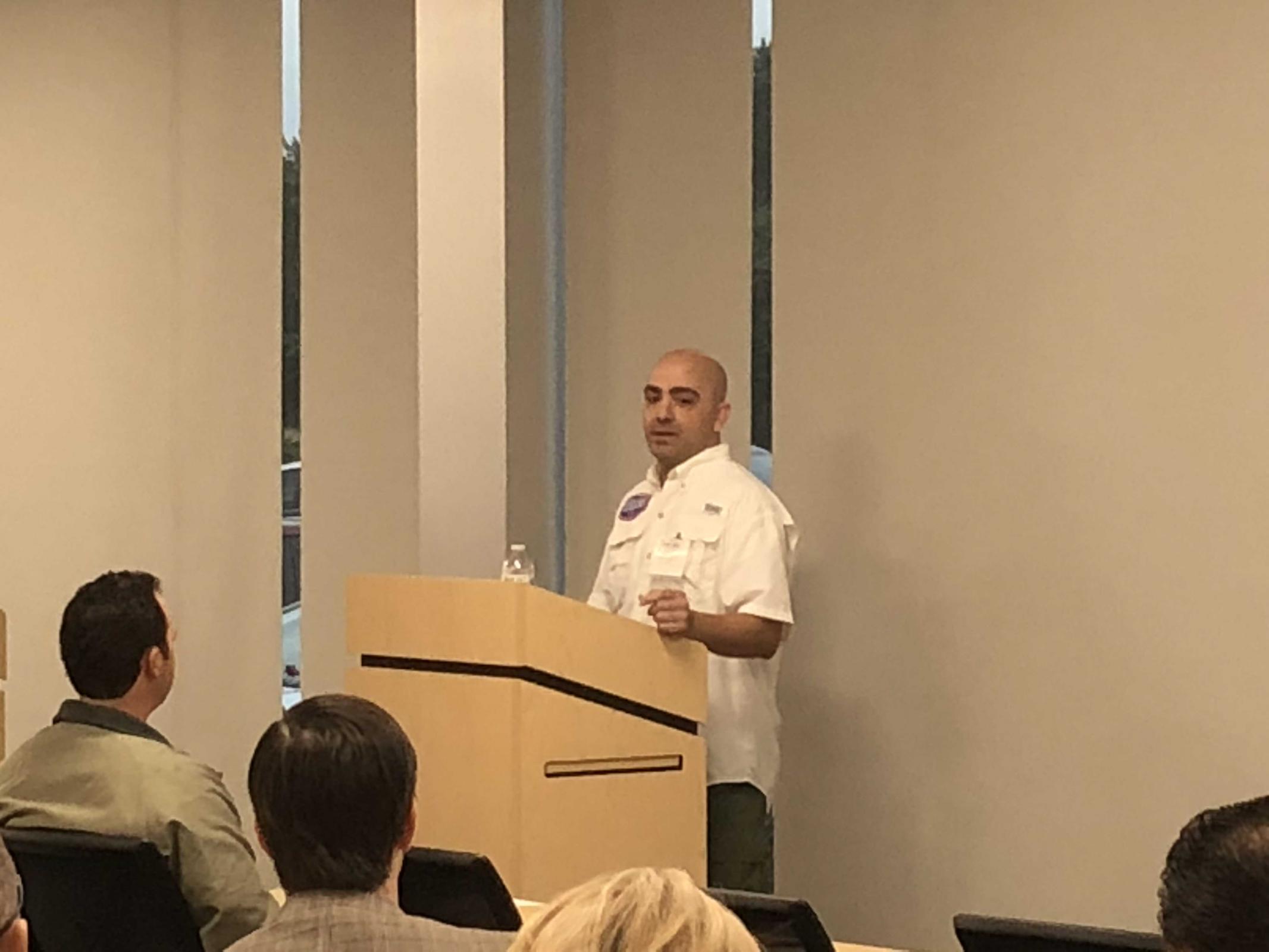