Public input still being sought for US 90 improvement project 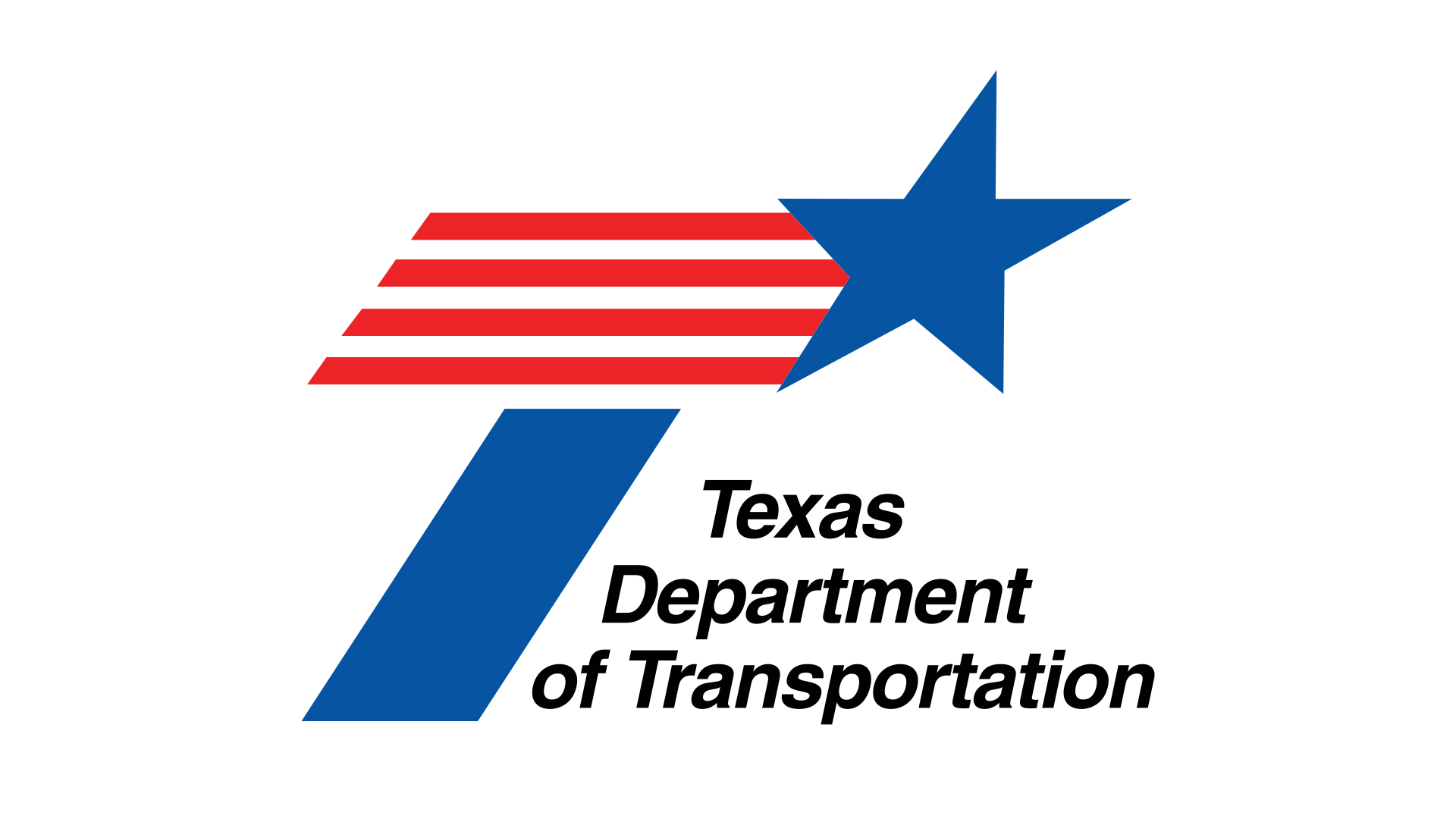 The Texas Department of Transportation continues to seek public feedback on its proposed US 90 improvement project between Brookshire and Katy.

The department on Thursday afternoon held a virtual and public hearing on the project. Comments are still being sought, and can be provided by phone, comment card, email, or regular mail.

The project runs for about 10 miles from I-10 to FM 1463, with an existing right-of-way 100 feet wide. The road now has one lane in each direction, with eight-foot-wide shoulders and an open and closed drainage system.

Department officials have said US 90 must be expanded to improve mobility, particularly as the Katy and Brookshire areas continue their rapid growth. Officials have also said that crash rates on this segment of US 90 are higher than the average crash rates on similar roadways. The higher crash rates result in potentially unsafe travel conditions and reduced mobility.

The project has no start date because the funding has not been settled. 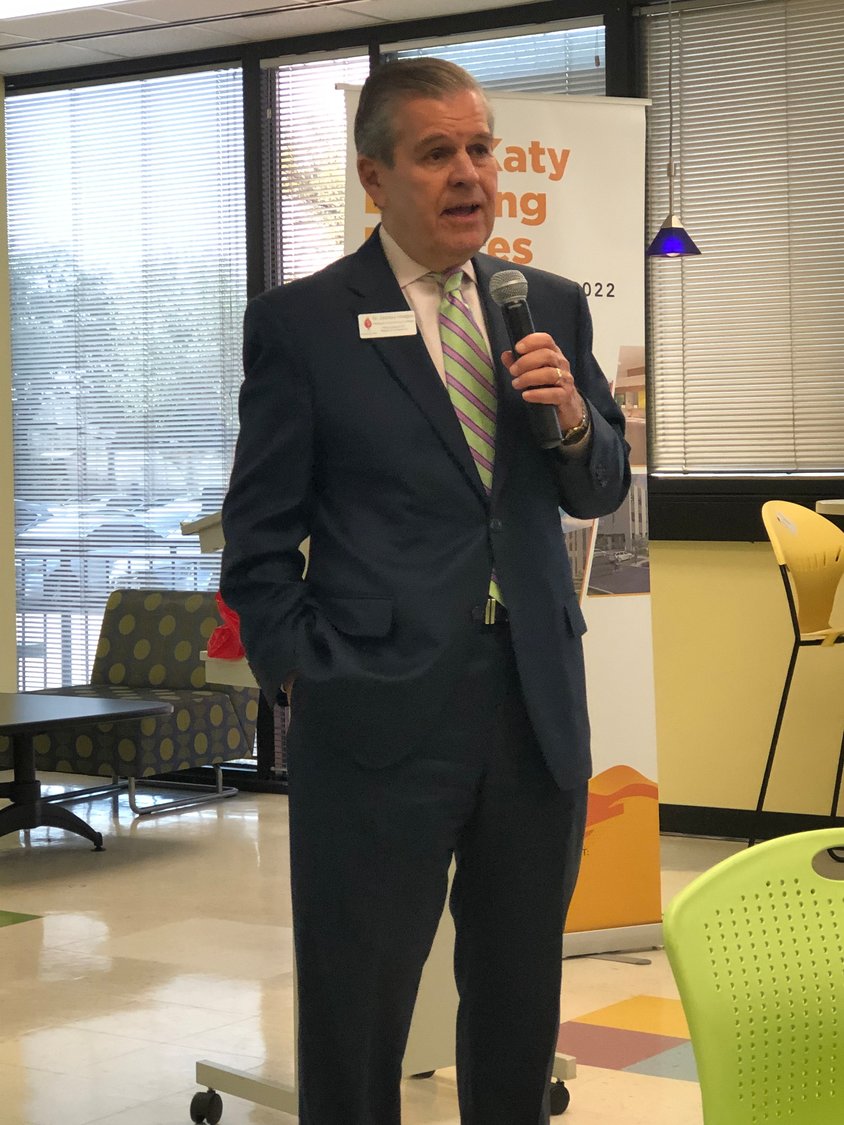 Hodges reflects on HCC’s pending move to a new building

May 2 2022
By: George Slaughter - Katy Times Next month, Houston Community College’s Katy operation will move from its longtime location at 1550 Foxlake Dr. to a new, 24-acre tract of land at 22910 Colonial Pkwy. Zach Hodges, president of Houston Community College’s Katy campus, reflected on the growth of the Katy operation Tuesda...Continue Reading 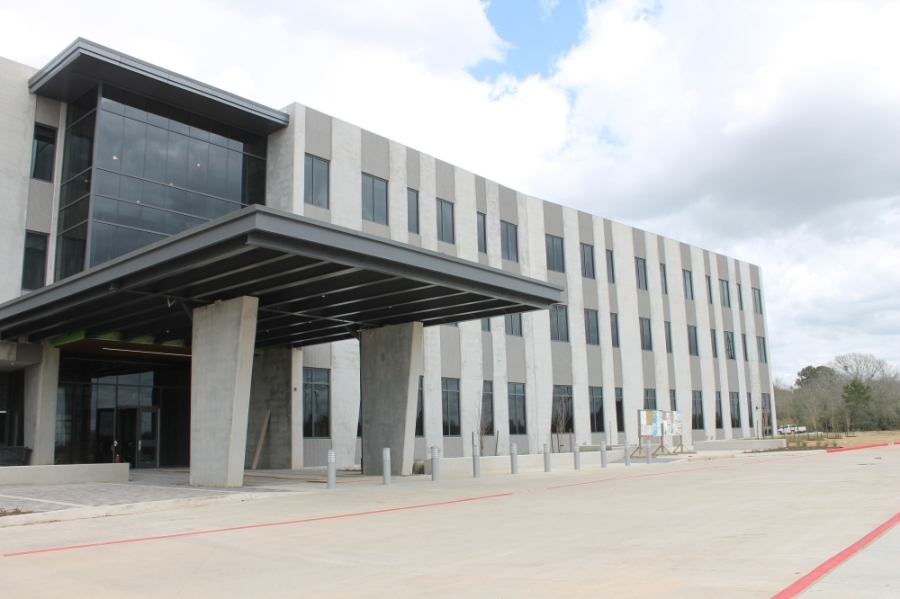 Apr 29 2022
By: Sierra Rozen - Community Impact A brand new proximity between Houston Community College-Katy and University of Houston-Victoria at Katy is expected to not only benefit the student community, but also provide an economic boost on the local workforce in Katy, local officials said. “Starting in Katy, ending in Katy,” a sloga...Continue Reading 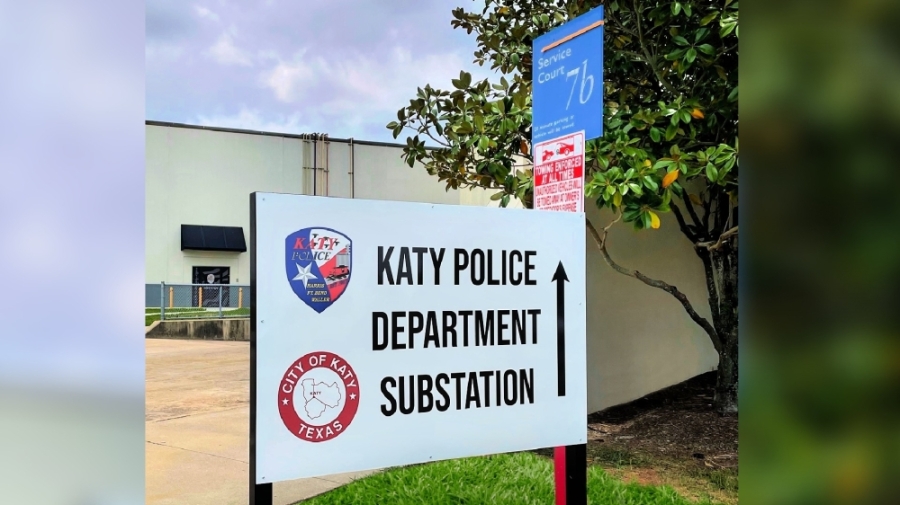