Get a first look at Dig World, a construction-themed amusement park in Katy 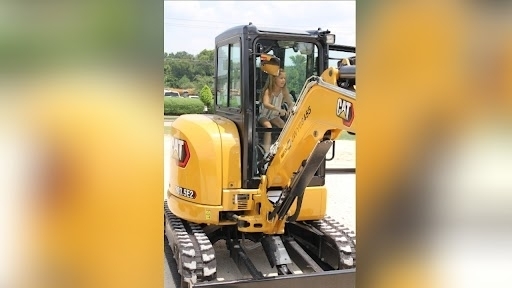 Dig World is a construction-themed amusement park that opened in mid-March as the first of its kind in Texas. Located in Katy, it is strategically plotted in an outside area of Katy Mills mall and within sight of Typhoon Texas water park.

Kids of all ages can safely operate real skid steers, utility terrain vehicles and excavators by themselves or with assistance from a parent or guardian. The park also has attractions, including a gem mining station; a turf field with games, such as TowerBall and cornhole; and a playground on its 3.5 acres of land.

Owner and creator Jacob Robinson and his family are all from Katy, which is why he chose it for Dig World’s first location, he said. Robinson credits his 6-year-old son, who is nonverbal and in a wheelchair, as his inspiration behind creating the park.

“Ever since [I can] remember, [my son] has loved trucks and garbage trucks and excavators and skid steers,” he said. “So the idea of him and kids like him on machines was something that we just latched onto and said, ‘We have got to get it done.’”

This also influenced Robinson to build Dig World with accessibility in mind.

“You can get around the park with a wheelchair and/or device,” he said. “Individuals with disabilities might need assistance getting in and out of the machines for the time being, [but] we will be working on this over the next few months.”

“An unknown fact about the industry is the wide variety of jobs that are in that space, and they are all equally important,” he said. “There is anything from technology to field work. Kids need to be able to see that and know that that opportunity is out there.”

On Dig World’s opening day March 17, there were so many occupants that the wait time for machines was 30-40 minutes, which far exceeds Robinson’s service goals to have a five-minute wait time for rides, he said.

To accommodate the park’s traffic, Robinson closed Dig World its first weekend to bring more of his machines online and adjust their settings for safety. Robinson said he remains positive about the experience. Though he had to close for a few days, he said his main goal to bring enjoyment and bonding experiences to families in Katy was accomplished.

“I’m choosing to chalk it up to what we saw ... is kids having a great time,” he said. “We saw smiles. We saw memories being made.”

There is a lot to learn, dig, drive, move and explore at Dig World. Here are some quick facts about the park’s features.

Apr 18 2022
By: Texas Workforce Commission Media Contact: Angela Woellner Phone: 512-463-8556 AUSTIN - In March, the seasonally adjusted Texas unemployment rate was 4.4 percent, a decrease of 0.3 percentage points from February 2022, and 2.0 percentage points below the level set one year ago. Texas added 30,100 total nonagricultural jobs in March 2022. For the fift...Continue Reading 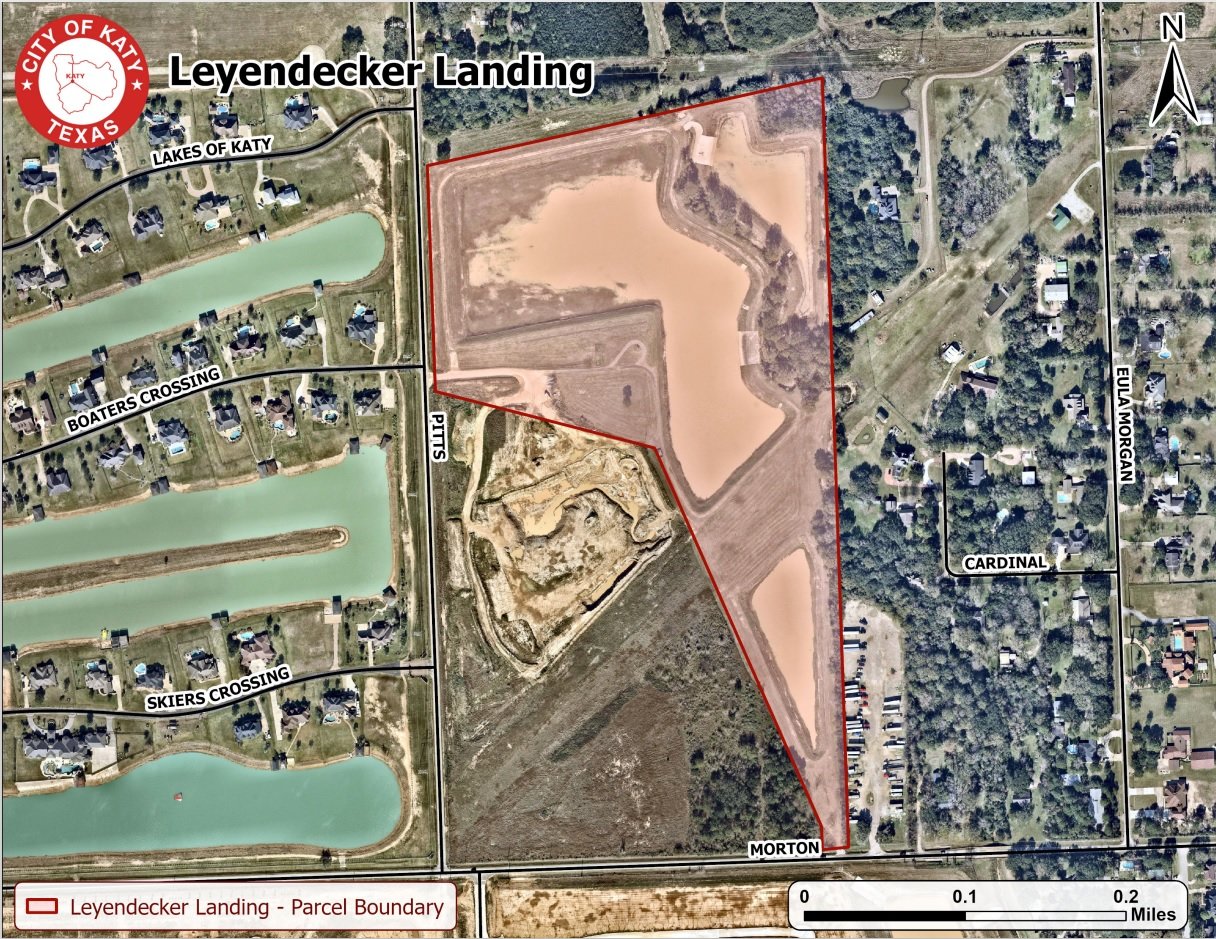 Apr 14 2022
By: George Slaughter - Katy Times Several former mayors joined Mayor Bill Hastings Tuesday for the dedication of Leyendecker Landing, a city water detention facility north of Morton Road and east of Pitts Road. Leyendecker was a longtime city engineer who served in that role for other area cities. He died i...Continue Reading