Texas, the ninth largest economy in the world according to Gross Domestic Product (GDP), saw a 10.1% increase in the annual rate growth of real GDP in the last quarter of 2021 — compared to the national average of 6.9% — according to data from the Bureau of Economic Analysis released March 31.

GDP is a measure of the size and strength of an economy.

“Thanks to the hardworking people of Texas, the Lone Star State leads the nation with the largest increase in fourth quarter GDP,” said Gov. Greg Abbott. “This achievement is yet another testament to the prosperous economic climate we have cultivated by developing a highly skilled workforce, cutting red tape, and investing in our robust infrastructure.”

This increase in GDP for Texas is consistent with other economic indicators that prove Texas is the best state in the nation to do business, said Robert Allen, President and CEO of the Texas Economic Development Corporation, based in Austin.

In addition to the GDP increase, Texas was the No. 1 exporting state in the nation for 2021 — for the 20th consecutive year, according to data released by BEA in February 2022. Texas’s exports exceeded the exports of the next largest states, California, New York and Louisiana combined.

Texas overtook Brazil to become the ninth largest economy in the world — if Texas were a country — according to 2019 GDP data from the International Monetary Fund. Texas sustained its position in the rankings of global economies by GDP through the pandemic.

Katy City Council authorizes use of $2.34M for 6 improvement projects around the city

Apr 4 2022
By: Asia Armour - Community Impact Six improvement projects around Katy worth $2.34 million in construction costs were approved by Katy City Council in a meeting March 28. These projects will address development, transportation and drainage issues. Bids were awarded to several companies, with the city having accepted bids from the middl...Continue Reading 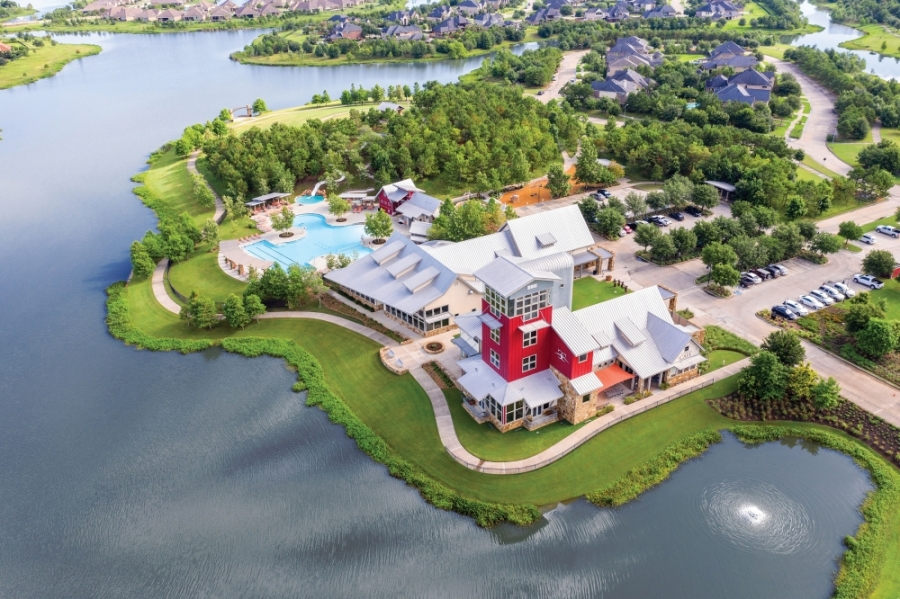 Mar 31 2022
By: Asia Armour - Community Impact Creek Rush is the newest and final neighborhood for Cross Creek Ranch, completing this master-planned community in Fulshear by fulfilling its last 300 acres. Once finished, Creek Rush will accommodate up to 600 homes, according to a press release from Johnson Development Corp., the Houston-based residentia...Continue Reading 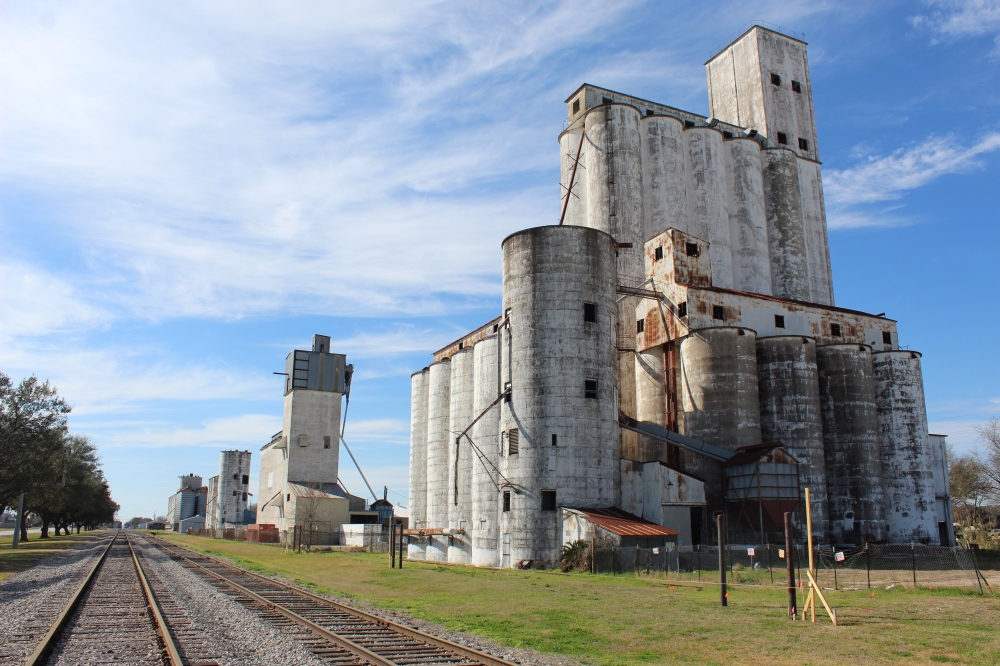 Mar 28 2022
By: Laura Aebi - Community Impact After being unmaintained for 26 years, the J.V. Cardiff & Sons Rice Dryer—one of three rice dryers in Katy city limits located on Hwy. 90—is about to see a second life. In late 2020, developer Hadi “Andrew” Nurcahya bought the property from an Austin-based developer. Nurcahy...Continue Reading