Katy City Council authorized Mayor Bill Hastings to sign an agreement with ARKK Engineers for engineering design, repair and construction services for the rehabilitation of the water tanks at Katy’s Water Plant No. 6 at 27515 Highway Blvd. for about $1.6 million during their only regular November meeting.

Funding for the project will come from the city’s Enterprise Fund, which may only be used for waterworks projects, City Administrator Byron Hebert said. Once constructed, the water tower will get a mural of geese following the same design as the ones by the Katy Police Department and Katy Mills.

An ARKK representative said the project would likely be completed in August or September of 2022. He said that it is too early to predict an exact date of completion due to unpredictable factors such as weather. However, he estimated that the project would begin construction by Jan. 31.

Council members also approved the expenditure of about $115,000 to Comfort Systems USA, Inc. for building maintenance and repairs at the Katy Police Department. According to city documents, those repairs include boiler, chiller and supply fan replacements for the jail, among other repairs. Another contract with HCL Mechanical Services, LLC. was approved to replace plumbing items in the city’s jail cells at a cost of about $54,000.

A fee schedule and facilities use policy was established that will allow the public to use parks, meeting spaces and similar city assets. Those facilities include the Woodsland Community Center, Veterans of Foreign Wars, Playstation, Arboretum and Woodsland Park pavilions, various athletic fields and tennis courts for formal events. When not being utilized via reservations, the facilities will remain open to the public. Fees vary based on the facility and the renter’s residency status.

Ordinances revising the city’s parking code were updated for portions of Woodcreek Bend Lane and the I-10 frontage road as well. Katy City Attorney Art Pertile III said the update was to expand parking restrictions along those roadways to include the rights of way at the request of the Texas Department of Public Safety.

Nov 17 2021
By: Sierra Rozen - Community Impact The city of Katy is one step closer toward a new parks administration building after purchasing 1.42 acres of land located at 5402 Franz Road, which will be incorporated into the city's master parks plan that is being developed. The purchase was unanimously approved on Nov...Continue Reading

Nov 17 2021
By: Sierra Rozen - Community Impact Construction on The Shops at Ventana Lakes, a new retail development in Katy, is expected to break ground at the end of the first quarter of 2022. The development will be located near the northeast corner of Stockdick School Road and Peek Road, near Patricia E...Continue Reading 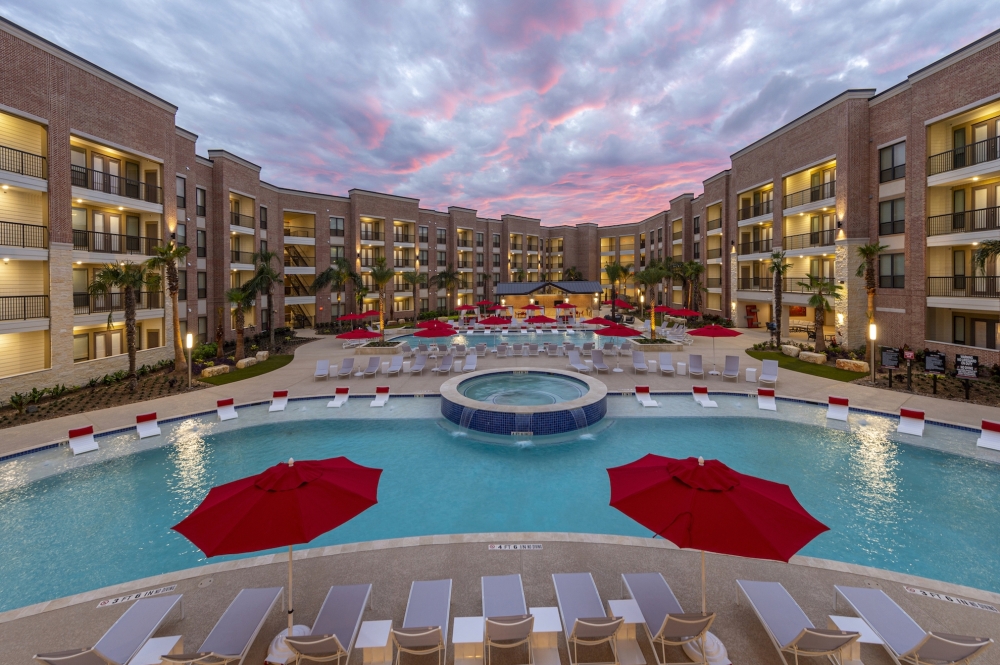 Nov 3 2021
By: Laura Aebi - Community Impact The apartment complex located in the Katy Boardwalk District has officially opened, according to a Nov. 1 press release. Boardwalk Lofts—developed by Sueba USA—houses 319 units with one-, two- and three-bedroom floor plans. Located at 122 Lakeview Way, Katy, the apartment complex is one part o...Continue Reading