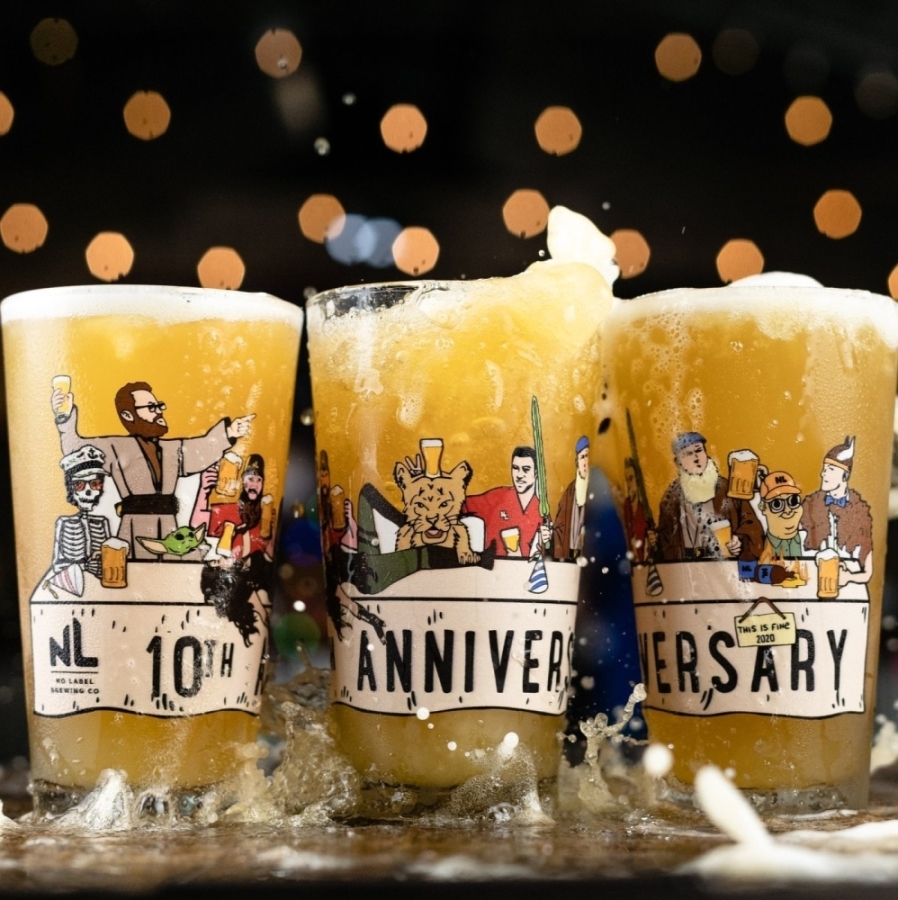 No Label Brewing Co. in Katy took home two awards during the international Craft Beer Marketing Awards for its COVID-19 face mask design and charity promotions during the pandemic.

The Craft Beer Marketing Awards, which was established in 2019, is a worldwide competition that focuses on excellence in the artistic and creative marketing and packaging efforts of breweries, designers and agencies' craft beer, according to a press release. The CBMAs accepted entries from around the globe from five regions.

A total of 196 awards were presented to winning brewers, designers and marketing agencies from around the world.

“Our panel of over 300 judges from around the world had their work cut out for them this year,” co-founder Jackie DiBella said in the release. “The difference between winners came down to a quarter of a point in some cases–it was a tough competition!” 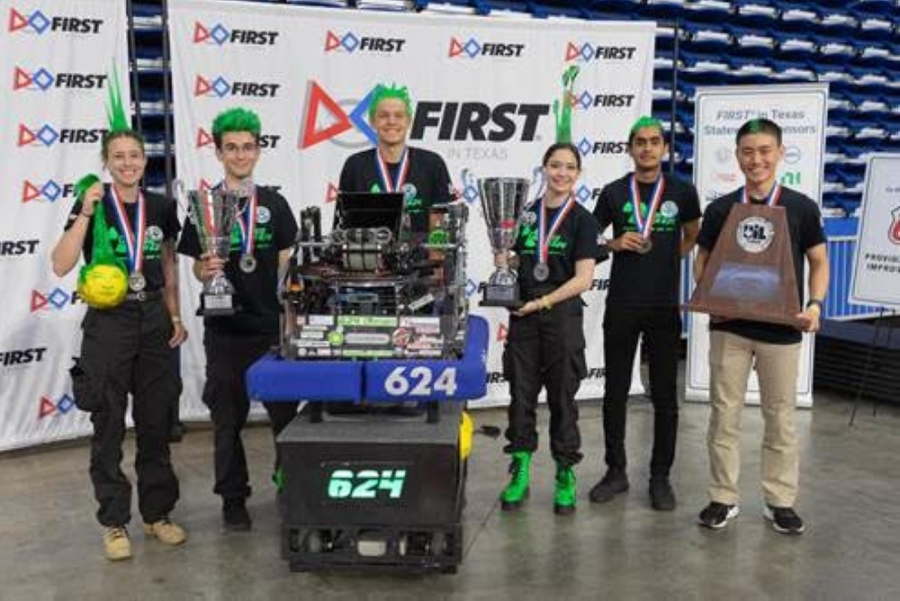 Jul 12 2021
By: Savannah Kuchar - Community Impact A team of students from Cinco Ranch High School in Katy ISD earned multiple distinctions at this year's For Inspiration and Recognition of Science and Technology UIL Robotics State Championship. Team 624 CRyptonite was one of 73 other teams, divided between two divisions, who participated i...Continue Reading 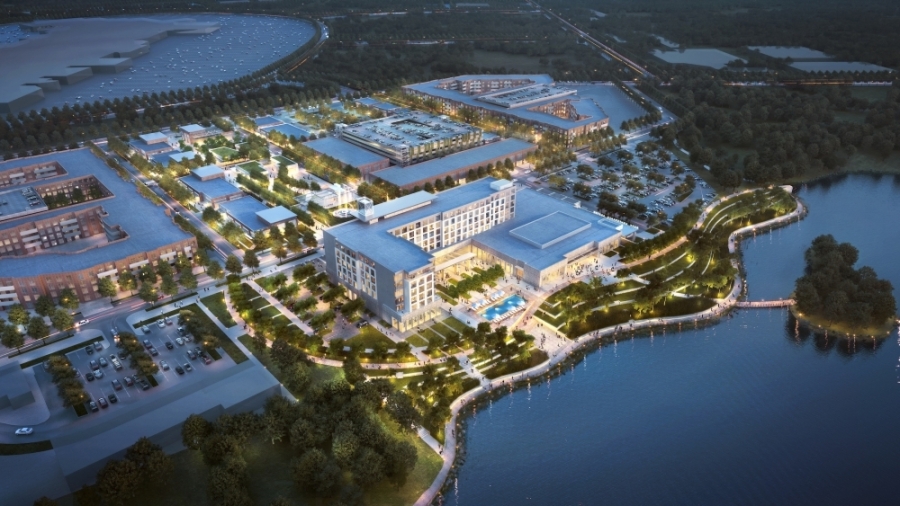 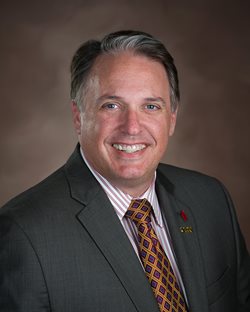