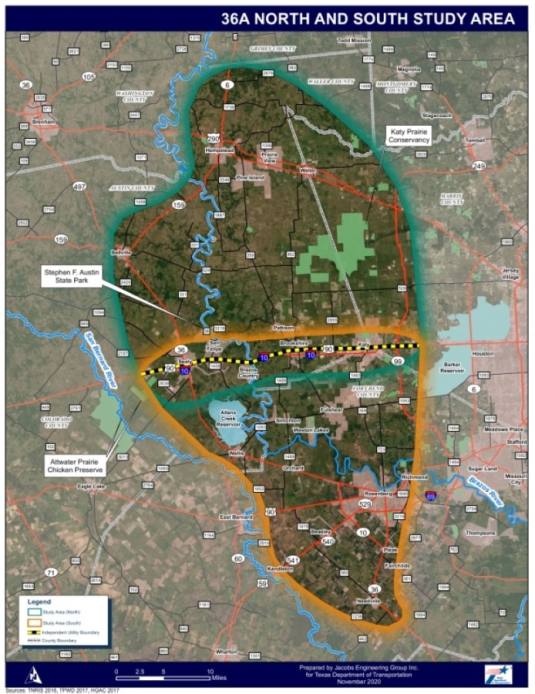 The Texas Department of Transportation is in the midst of the feasibility study and environmental study for the Hwy. 36A project. If it comes to fruition, the project would build 65 miles of Hwy. 36A, creating a corridor from Port Freeport to Brazosport to North Texas, Highway 36A Coalition spokesperson Jim Fredricks said.

The project was first proposed in the Waller County Mobility Plan in 2017, TxDOT Public Information Officer Deidrea George said in an email. It is too early in the planning phase of the project to have a construction timeline or project cost, George said.

The new road is necessary for three reasons, Fredricks said: hurricane evacuation, moving freight from Port Freeport and accommodating the growing population. The road will run through Brazoria, Fort Bend and Waller counties, all of which are anticipating growth.

“Fort Bend is expected to grow by half a million by 2050. These people will need ways to get from their jobs, school and shopping,” Fredricks said. “The more you grow, it puts more pressure on the existing infrastructure.”

The project is in the beginning phases, Fredricks said. The Highway 36A Coalition advocates for the need for this project and is hoping it will be placed on the Houston-Galveston Area Council’s 2045 Regional Transportation Plan. However, the feasibility of the project, the availability of funding and the road’s route could all affect whether the project becomes a reality, Fredricks said.

“These are very long-term projects that take place over years and decades,” Fredricks said. “We need to get them in motion and begin to identify corridors, and part of that is building public support.”

Finding corridors with the least impact to the environment and to existing communities is one of the goals for the Highway 36A Coalition and TxDOT right now, Fredricks said. For example, there are several rivers and creeks the road would need to cross as well as natural habitats to consider, he said.

“Every road ever proposed will have some people who agree and some who disagree. That will be an issue for the public officials,” he said. “There will be meetings to gather input and address community concerns to create solutions that are a win-win for everybody.” 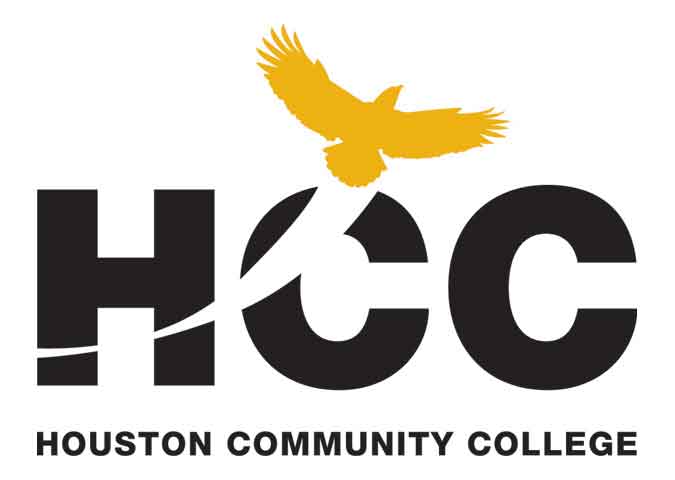 May 21 2021
By: Laura Aebi - Community Impact Houston Community College will be moving its Katy campus to 22910 Colonial Parkway, Katy, in spring 2022. The new facility is a $55 million investment from HCC and will be more than 125,000 square feet, said HCC President Zachary Hodges during a May 17 presentatio...Continue Reading 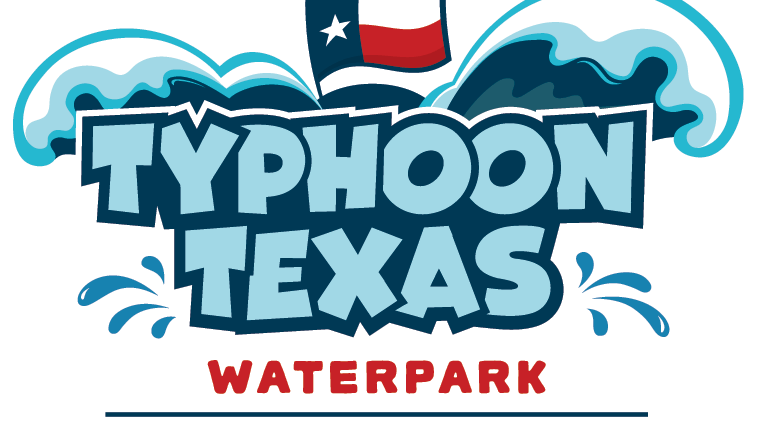 Typhoon Texas in Katy to kick off summer season May 28

May 21 2021
By: Laura Aebi - Community Impact Typhoon Texas will be kicking off its 2021 summer season May 28. The water park will begin the season with a three-day Welcome Back Beach Bash from May 29-31 featuring live music and family-friendly activities. Tickets can be purchased in person or online at at typhoontexas.com. Seaso...Continue Reading