Houston crowned most diverse city in America by new report 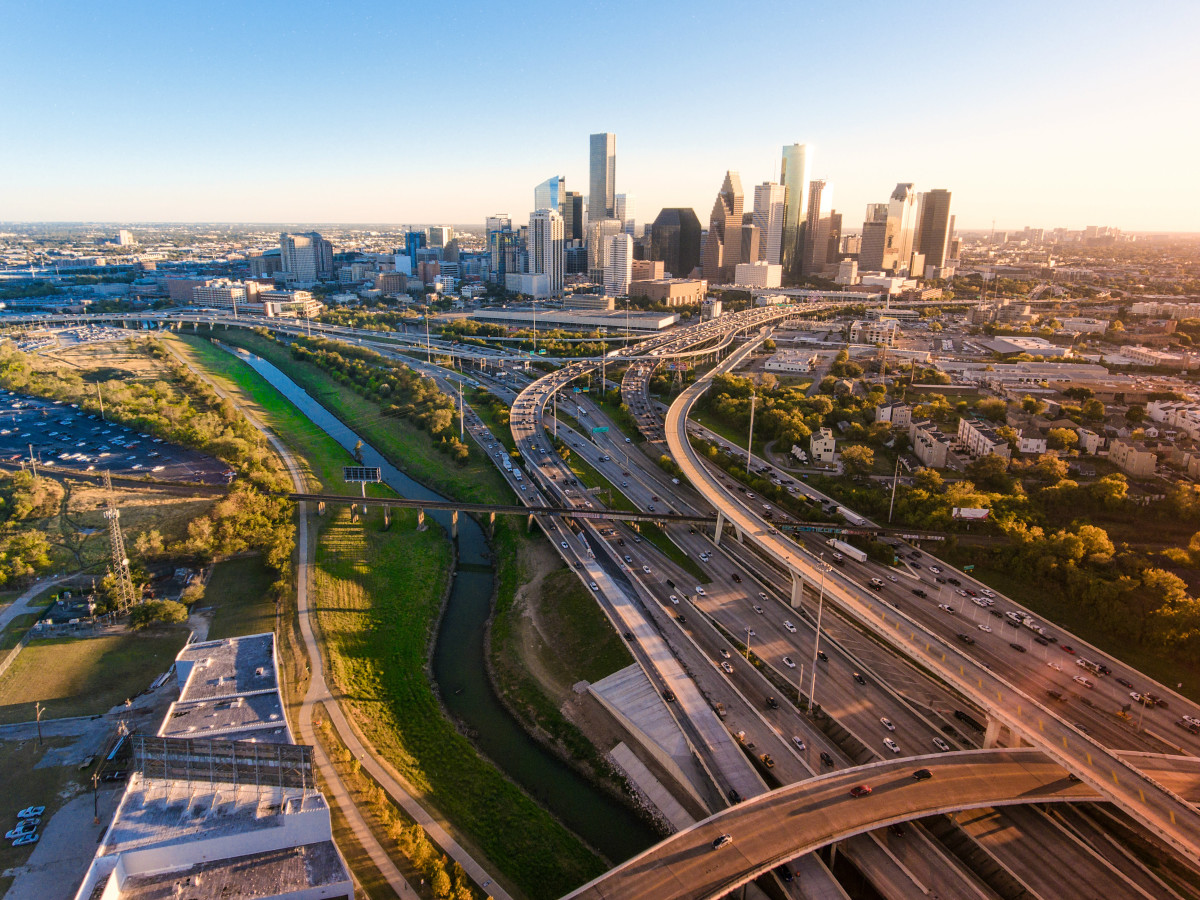 The least diverse city in America? The scenery apparently doesn’t change much in Provo, Utah, which comes in last on WalletHub’s list. 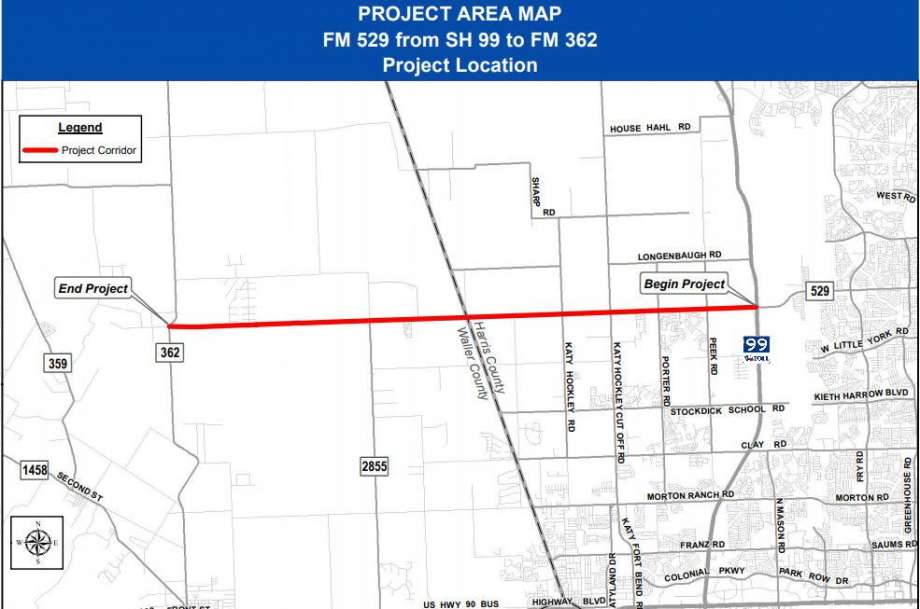 Apr 8 2019
By: Karen Zurawski - Houston Chronicle  The Texas Department of Transportation is proposing to widen FM 529 between the Grand Parkway and FM 362 and will take public comments on the project on April 30. The meeting from 5:30-7:30 p.m. will be an open-house format with no formal presentation at Patricia E...Continue Reading