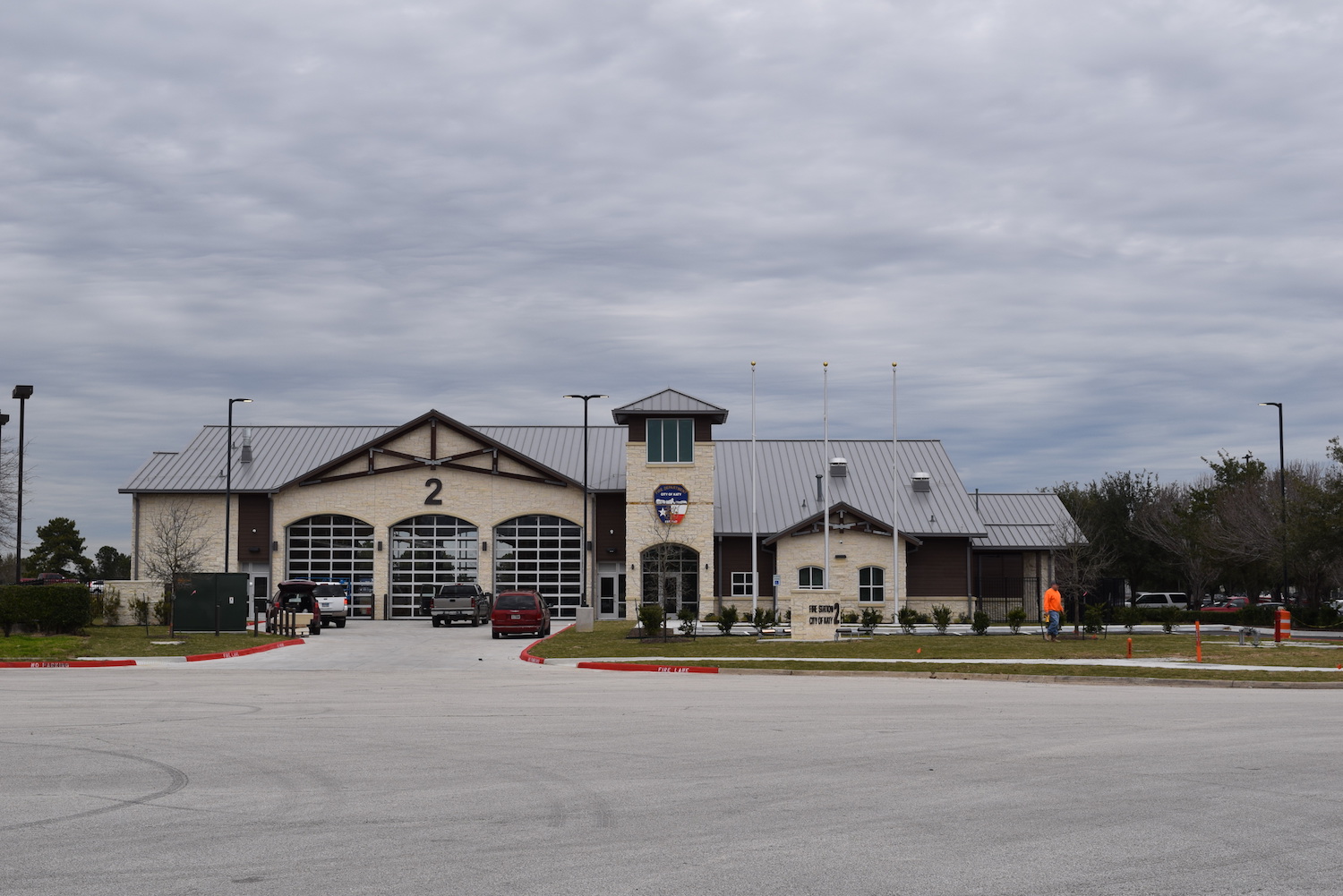 Fire protection in Katy has expanded in the southern portion of the city.

The city of Katy held a grand opening March 2 for Fire Station No. 2 at 25420 Bell Patna Drive, Katy, according to a press release. The station began taking calls at noon that day.

Construction for the station began in late 2017. Plans called for housing 16 firefighters and an ambulance crew. The city had received a $2.18 million grant in August 2017 from the Federal Emergency Management Agency to help fund the expansion.

“The area near Katy Mills Mall has many high occupancy and target hazards such as hotels and is the optimal location for deployment of resources during major flooding,” Fire Chief Russell Wilson said in the release.

In fact, on March 3, Fire Station No. 2 was able to answer a dispatch call in 47 seconds, per the release. A toddler was drowning at Homewood Suites by Hilton Katy, 25495 Katy Mills Parkway, and as soon as the team from the new station arrived, they performed CPR, saving the child, who was then taken to Texas Children’s West.

“Our goal in building Station [No.] 2 was to provide improved response time south of I-10,” Mayor Chuck Brawner said in the release. “… If this call had been dispatched out of Fire Station [No.] 1, it could have been a completely different outcome; therefore, I think we have already achieved our goal.” 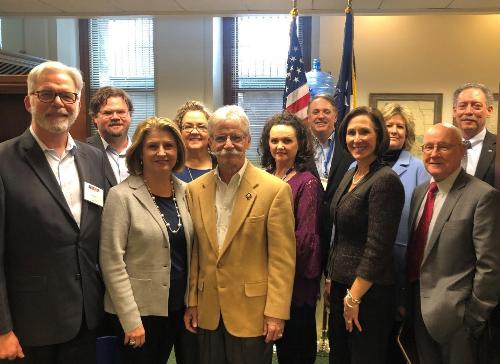 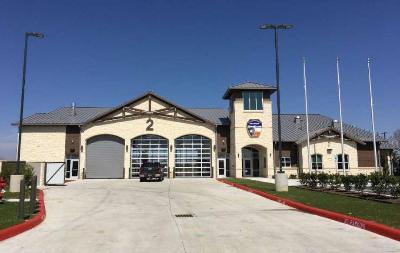 Feb 27 2019
By: Karen Zurawski - Houston Chronicle  A March 2 grand opening ceremony is planned for Katy Fire Department Station No. 2 at 25420 Bell Patna Drive, Katy. The ceremony is set to begin at 10:30 a.m. Fire Chief Russell Wilson said he will welcome visitors and guests and introduce participants. The program wil...Continue Reading