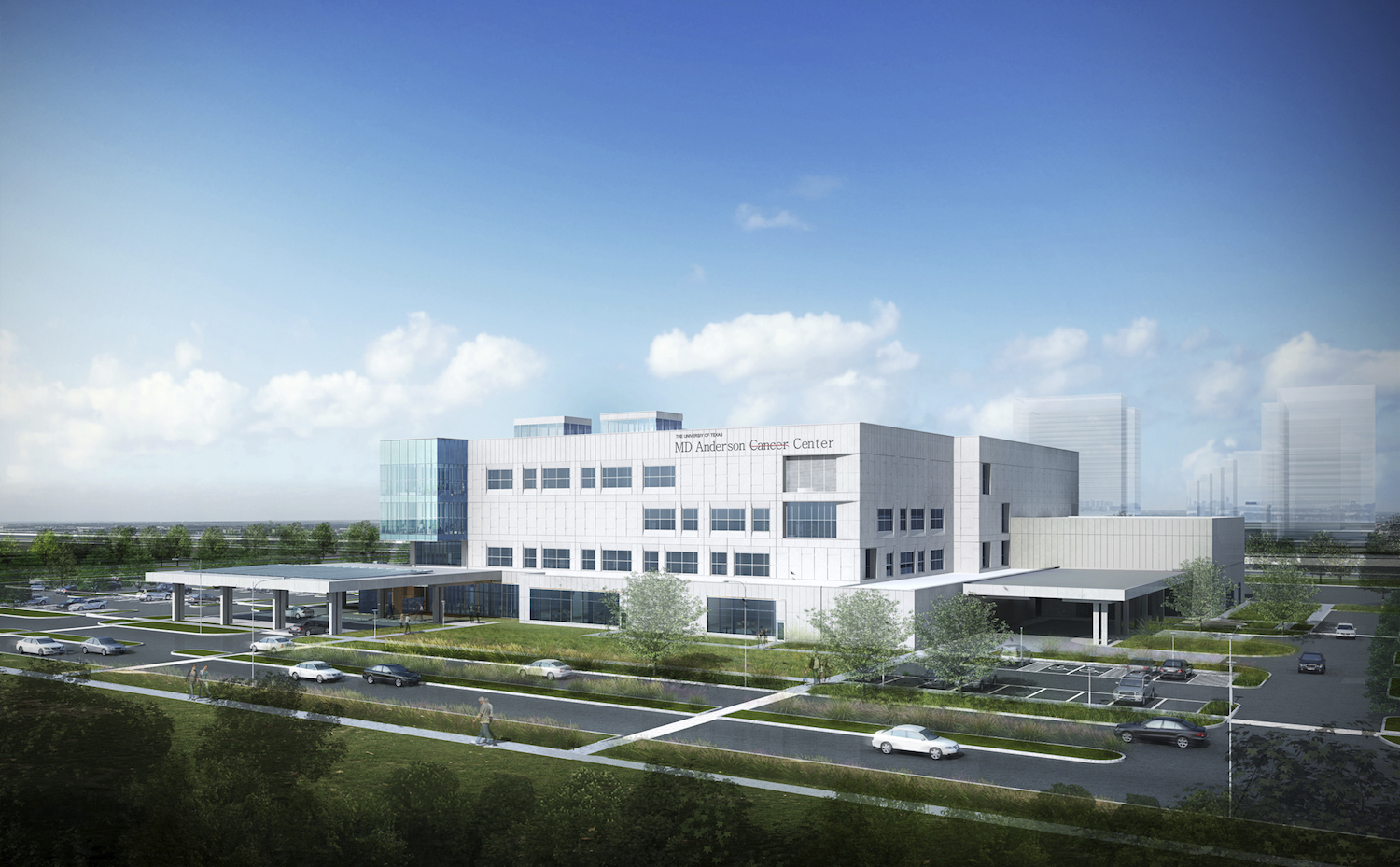 MD Anderson Cancer Center will soon have a new building in the Katy area to better serve the growing population in West Houston.

This summer MD Anderson will open a 260,000-square-foot outpatient center at 13900 I-10, Houston, between Eldridge Road and Park & Ride Drive, Associate Director of Public Relations Julie Penne said in an email. MD Anderson expects the new facility will have about 150 full-time employees.

When the new building is complete, MD Anderson will relocate the teams, services and staff at Kingsland Boulevard to the new facility, Penne said. The I-10 building will also offer endoscopy and cardiopulmonary services and a post-anesthesia care unit.

MD Anderson first announced it would build the new West Houston outpatient clinic about three years ago, according to a 2015 release. The project broke ground in September 2016, Penne said and added that the growing population in the West Houston area prompted the hospital to consider constructing a new facility in the region.

“West Houston is one of the region’s fastest growing areas, and MD Anderson is committed to providing specialized teams and services in a convenient location, close to where our patients live and work,” she wrote in an email. 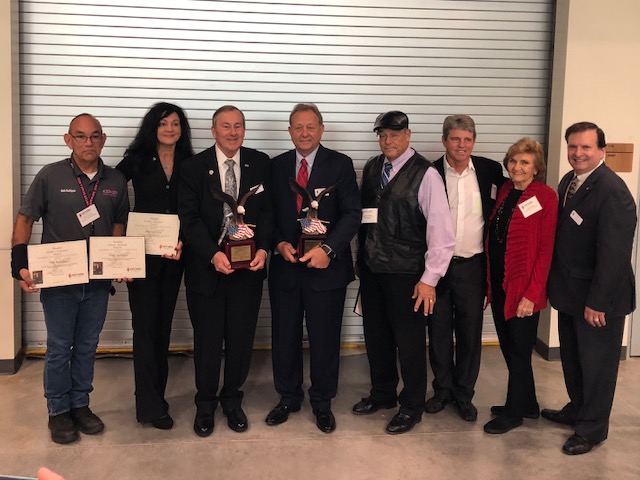 Jan 25 2019
The Katy ISD Robert R. Shaw Center for STEAM played host to the first Katy Area Economic Development Council meeting of 2019.  Roughly 100 members and guests gathered for the meeting which was headlined by the announcement of the recipients of the 3rd Annual Stan C. Stanley “Eagle” Leadership and Economi...Continue Reading 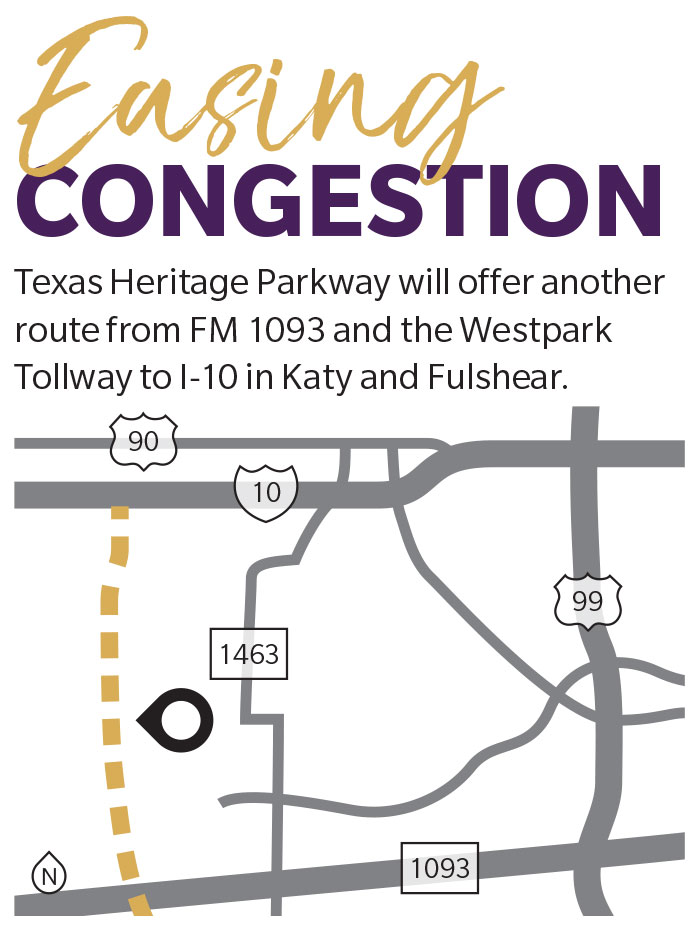 Jan 25 2019
By: Jen Para - Community Impact A transportation project in the Katy area that has been in the works for about 15 years will soon start construction, a project spokesperson and two public officials said. Texas Heritage Parkway will break ground in May, said attorney Rich Muller, who is representing nine landowner...Continue Reading

Jan 16 2019
By: Anil Kumar and Alexander T. Abraham - Federal Reserve Bank of Dallas  Texas is the leading destination for companies relocating from other states. The economic benefits of the moves may be best measured in terms of the ancillary activity generated rather than the benefits directly attributable to the relocations. You ca...Continue Reading