Katy is located directly west from downtown Houston, Texas and is primarily served by Interstate 10 (I-10).  I-10 runs from Jacksonville, Florida to Los Angeles, California and is the preferred southern truck route across the United States. Katy is located about 16 miles west of Interstate 45 (I-45), the main north/south interstate in Houston, and is 20 miles west of Interstate 69.  Other major roadways that serve Katy include US 90, the Grand Parkway (TX 99), Westpark Tollway and the Katy Tollway.  These routes enhance the ease of accessibility throughout Katy and the Greater Houston Metro area.

Grand Parkway (TX 99), which is built to Interstate standards, connects I-10 to US 290 as well as I-45 and I-69.  Additionally, the expansion and extension of the Westpark Tollway from Grand Parkway is completed to FM 723 and will expand to the City of Fulshear.

The Katy area is receiving $60 million in funding for new road construction and upgrades to existing roads through the Fort Bend Mobility Bond program with many roads projects recently completed and in progress.  Also, the City of Katy is undergoing construction of several major mobility projects within the city limits. 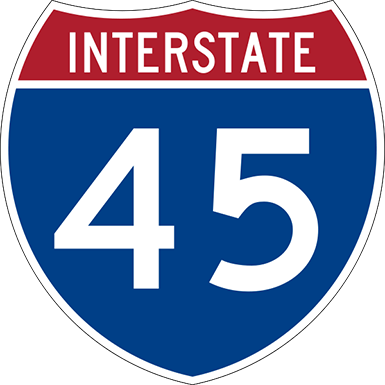 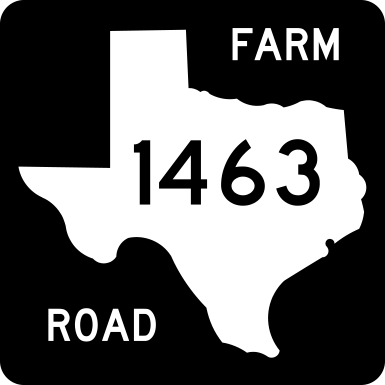 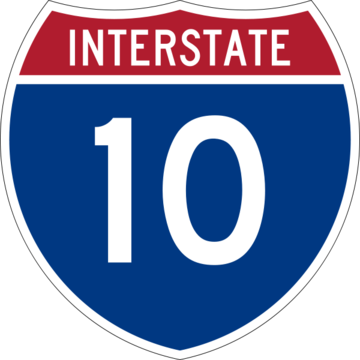 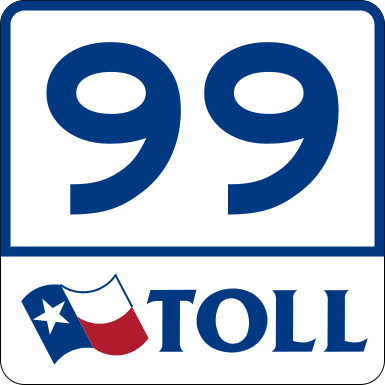 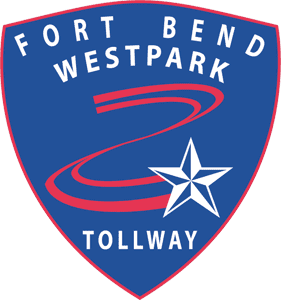 The Union Pacific Railway operates a branch line industrial lead track from the City of Katy that connects to Sealy, Texas. From Sealy, Union Pacific connects to cities throughout the Midwest and all points to the West Coast. 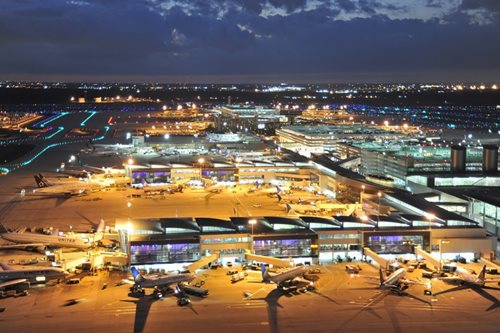 Bush Intercontinental is Houston’s largest, is among one of the busiest airports in the U.S., and serves as a hub for United Airlines.  Hobby Airport is a key airport for Southwest airlines and ranks among the top 35 airports for passenger traffic in the country.  Ellington Field is a joint military and civilian airport which serves as a base for NASA.

Houston Executive Airport (HEA), is located about one mile north of I-10 on the Katy ISD border. This airport provides 6,610 feet of runway with FBO and general services catering to corporate jet aircraft.

West Houston Airport is located in the City of Houston and provides a 4,000 foot runway to accomate aircraft of varying sizes.  The airport operates 24 hours a day with expansive facilities in close proximity to the Katy area, specifically the Energy Corridor.

The Port of Houston is a 25-mile long complex of diversified public and private facilities located just a few hours by ship from the Gulf of Mexico. The port is consistently ranked 1st in the U.S. for foreign waterborne tonnage, 1st in U.S. for imports, 2nd in the U.S. for export tonnage and 2nd in the U.S. for total tonnage. It is also the nation’s leading break-bulk post, handling 65 percent of all major U.S. project cargo. The Port of Houston is made up of the public terminals owned, managed and leased by the Port of Houston Authority, and the 150-plus private industrial companies along the 52-mile long, 530-foot wide Houston Ship Channel. Each year, more than 200 million tons of cargo move through the Port of Houston, carried by more than 7,700 vessels and 150,000 barge calls. The Houston area is also served well by Ports in Texas City, Galveston and Freeport, Texas.

Public transit needs are powered by Metro through a Park and Ride Garage and locations in the Katy area, a transit program in the Energy Corridor and the Colorado Valley Transit Authority contract service.