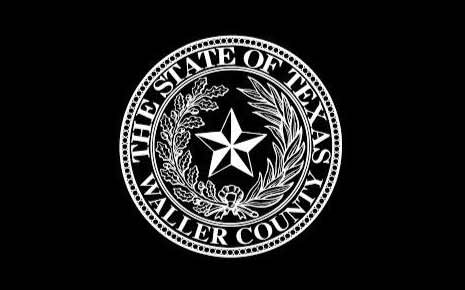 Waller County, created in 1873 from Austin and Grimes Counties, is located in a favorable geographic environment. Today the county bears the growth of Houston metropolitan area; which began to develop in the late nineteenth century with the implementation of the Houston and Texas Central Railway that helped to stimulate its expansion. If the railway helped to develop the area in the beginning of the century, the highways have the same function today. Two important transportation corridors serve Waller County; US 290 which connects the State's Capital to Houston, and Interstate 1-10, which crosses Texas East-West, connecting Houston to San Antonio and on through to El Paso. This strategic location makes Waller an important piece in the region's economy, and at the same time challenges the county development.