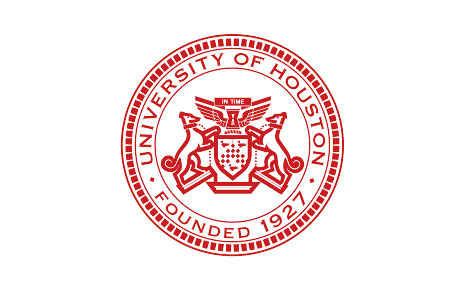 Community involvement has been an important part of Bill Callegari's life and career. Before his election to the Texas State Legislature in 2000, he was involved in numerous activities in both the Katy and Houston areas, including local chambers of commerce and various professional and civic organizations.

In his five terms in office, Bill has established himself as a no-nonsense, conservative leader. As one of only two licensed engineers in the House of Representatives, he has brought unique professionalism and expertise to the Legislative process.

Bill and his wife, Ann, have been happily married for over 47 years and reside in Katy, Texas. They have 4 children and 10 grandchildren.